What Are The Top 5 Most Expensive Tractors?

For the past three decades the price of some of the most rare and unique antique tractors has steadily risen. Now many of these massive 100 year old pieces of history consistently sell for six figures.

We’ve put together our list of the top five highest priced antique tractors to sell at auction. 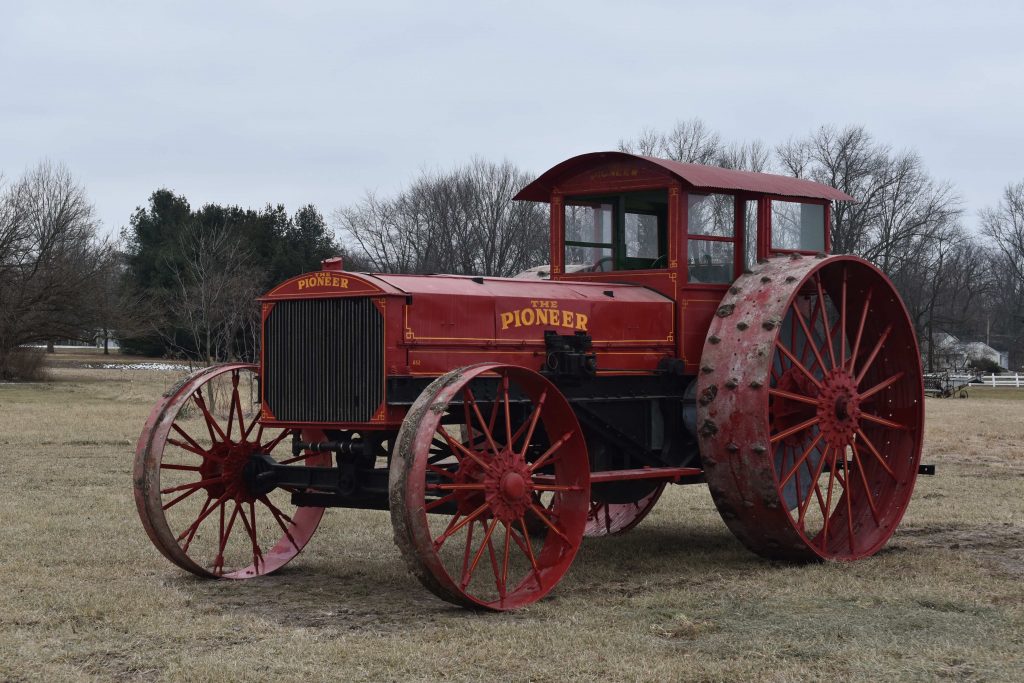 The Pioneer Tractor Manufacturing company began building tractors in 1910 starting with the 30-60 or “30” model. The “30” is powered by a four-cylinder opposed gasoline engine with a 7” bore and an 8” stroke. The engine uses spark plug ignition and is cooled by a large automotive style radiator. 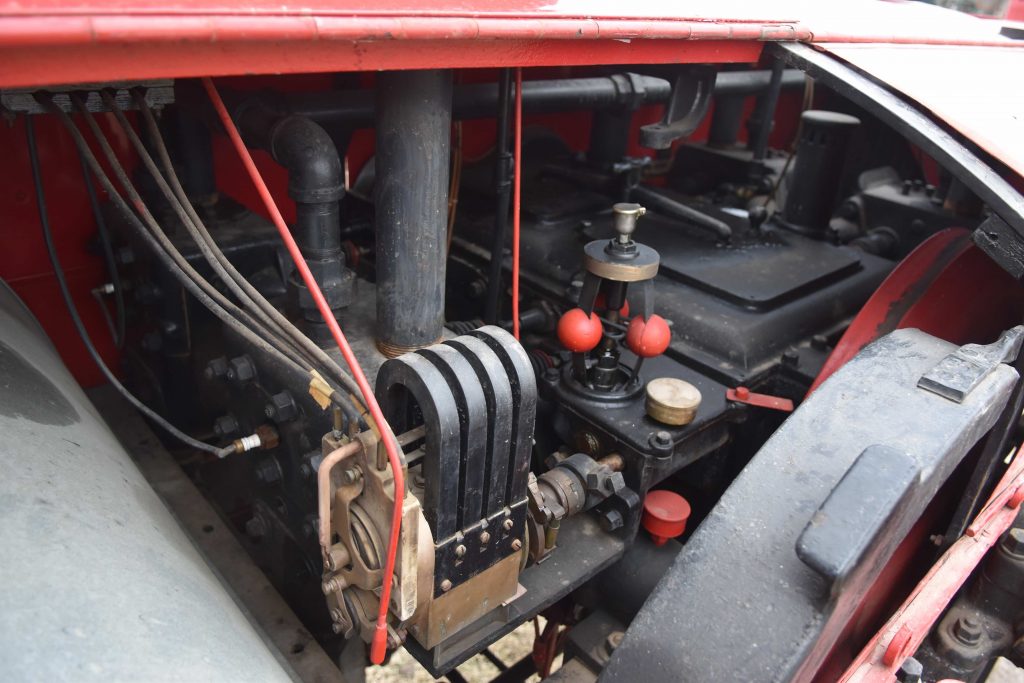 The company claimed it had a vibrationless motor and was demonstrated in an advertisement with a photo of a coin balanced on the frame while a photographer took a one minute exposure. 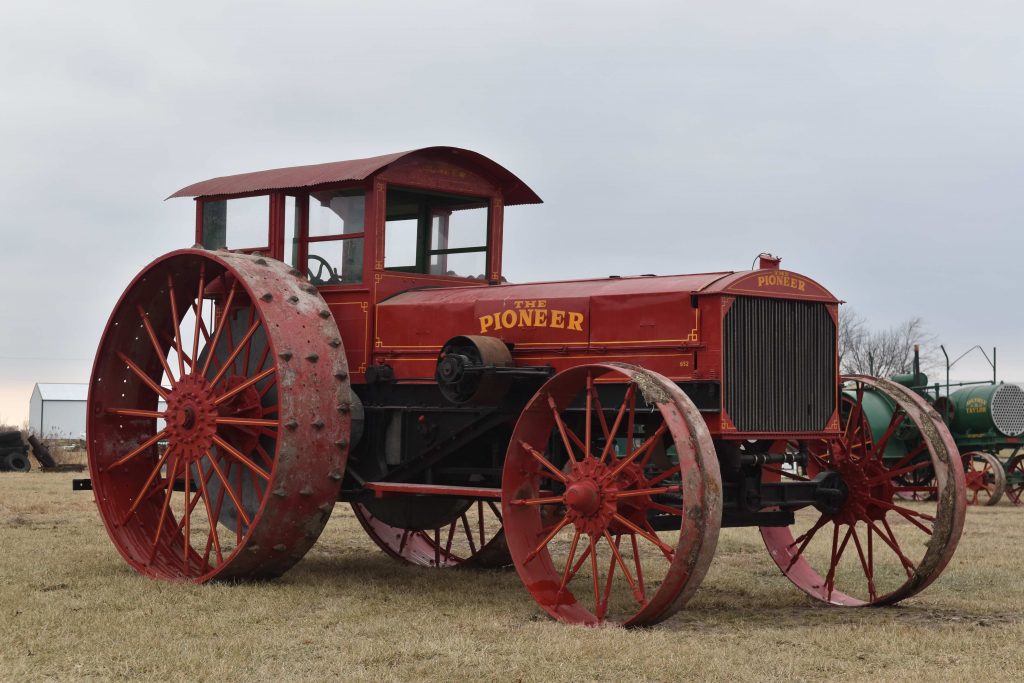 Only 14 of these Pioneer 30s are still known to exist. 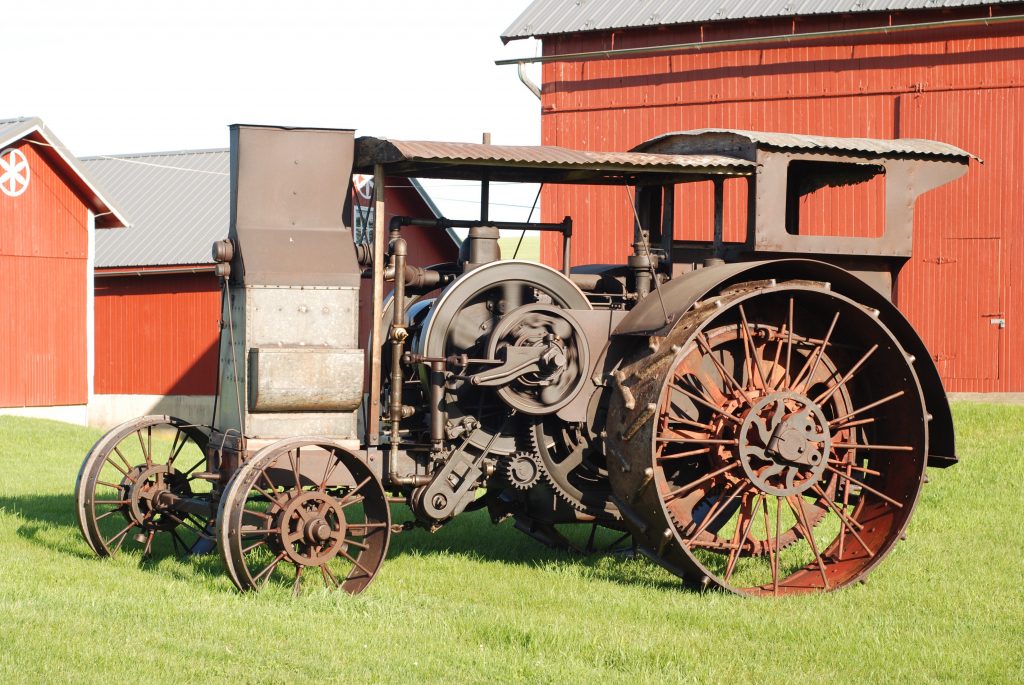 About the same time, they released the Mogul Junior which shares a similar to the 45 Mogul, but the Junior uses a single cylinder gasoline engine. 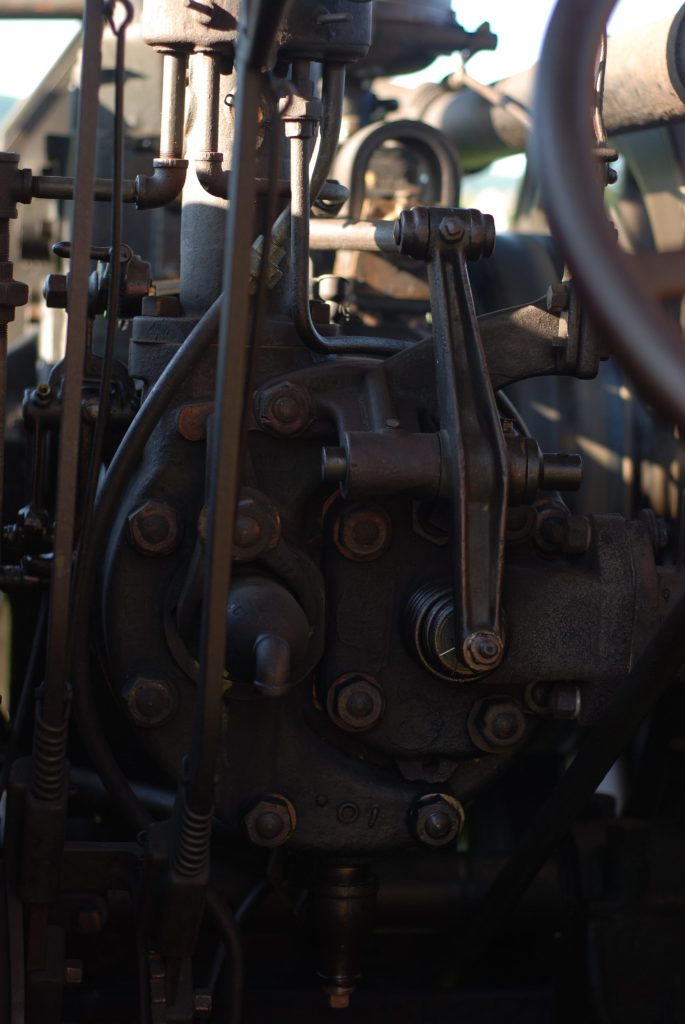 Only 812 of these tractors were built and there are about half a dozen still known to exist. 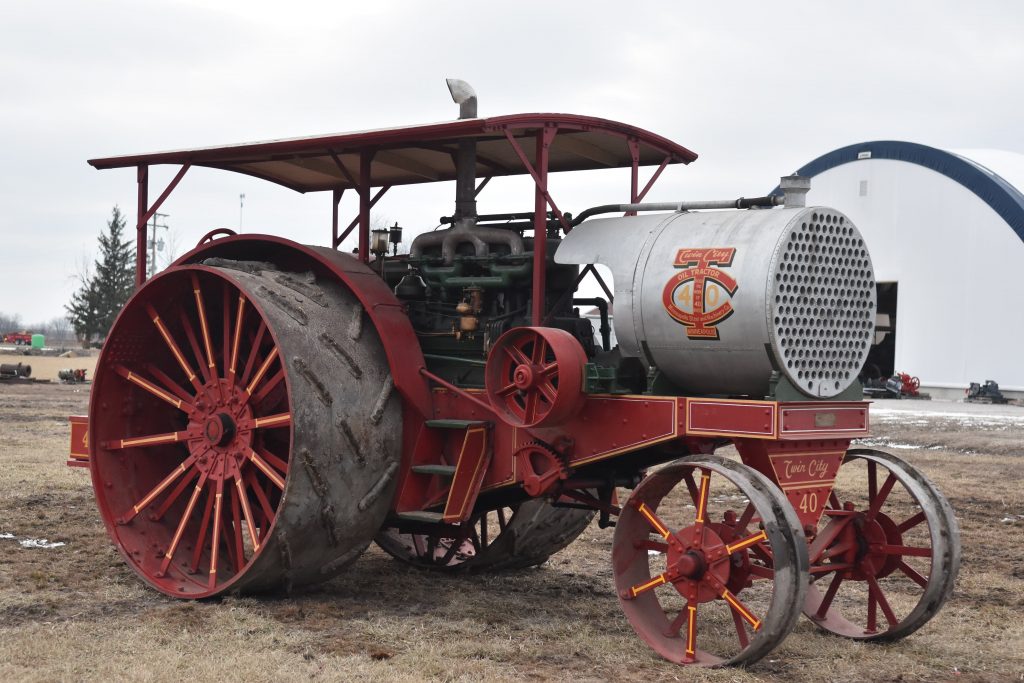 The Minneapolis Steel and Machinery Company was founded in 1902 to fabricate steel material for structures like bridges and water towers. The company didn’t release their first tractor,  the “40” until 1912. 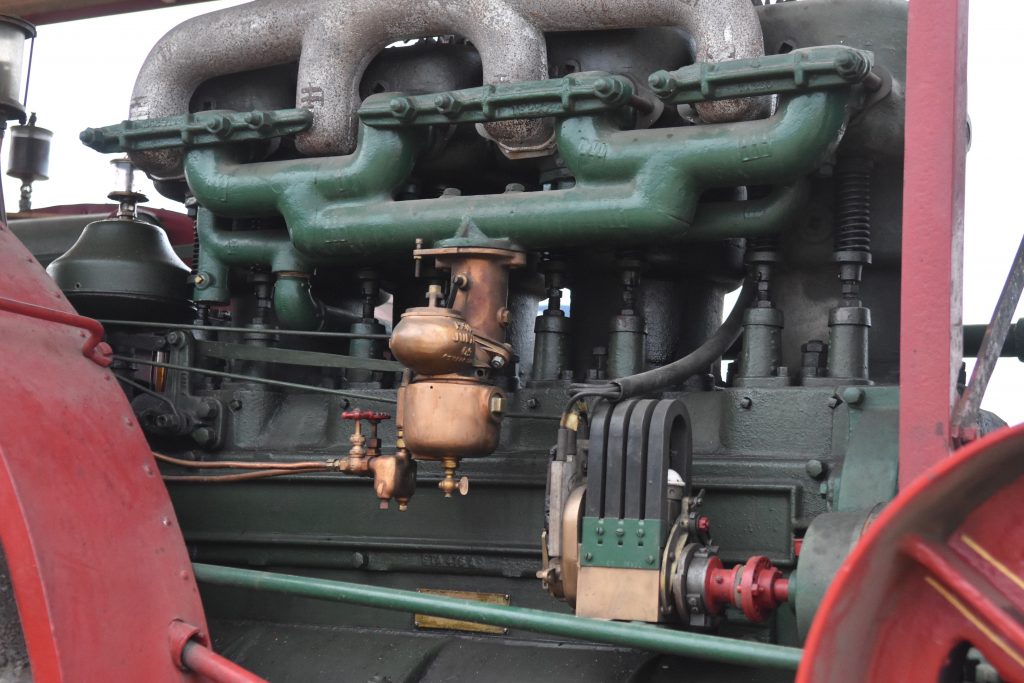 Production of the 40 continued until 1924, but by that time farmers had turned to smaller lightweight tractors. Only 825 of these tractors were produced and 17 are still known to exist. 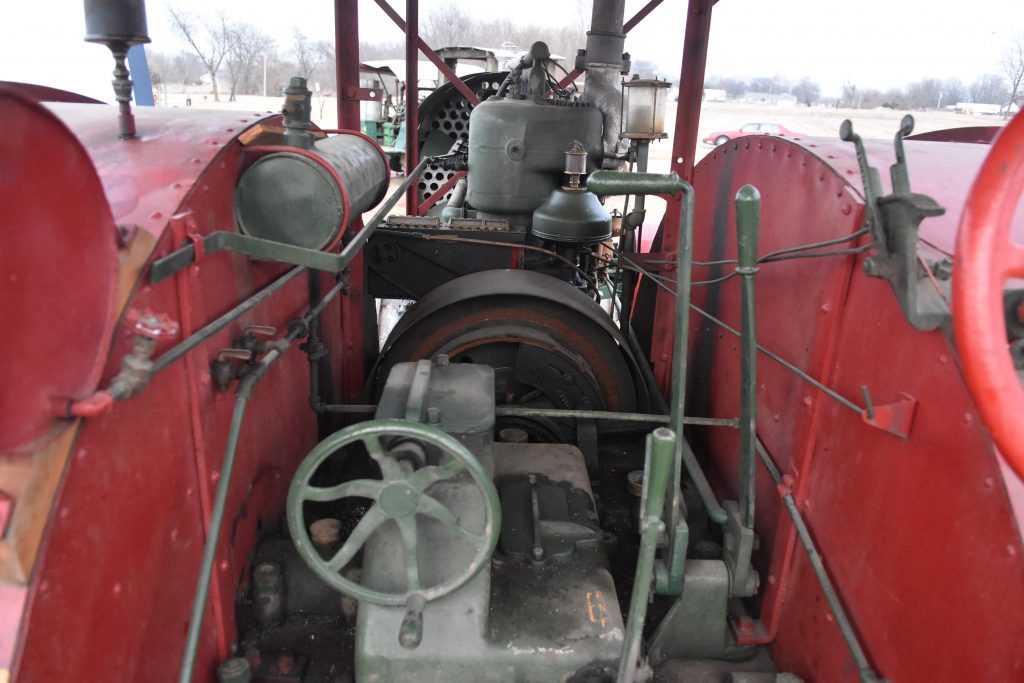 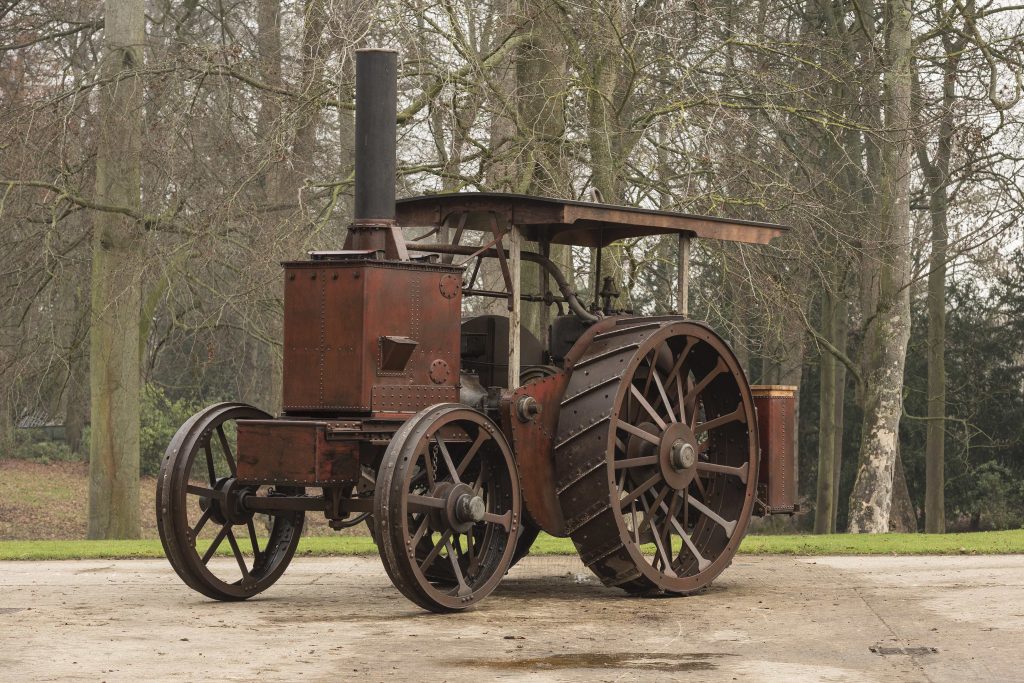 These tractors were built by Marshall, Sons and Co. specifically for export to English colonies. Tractors were shipped to Canada, South Africa, India, and Australian markets.

This impressive example is a Class C that is powered by a vertical 2 cylinder gasoline engine and originally shipped to Canada. 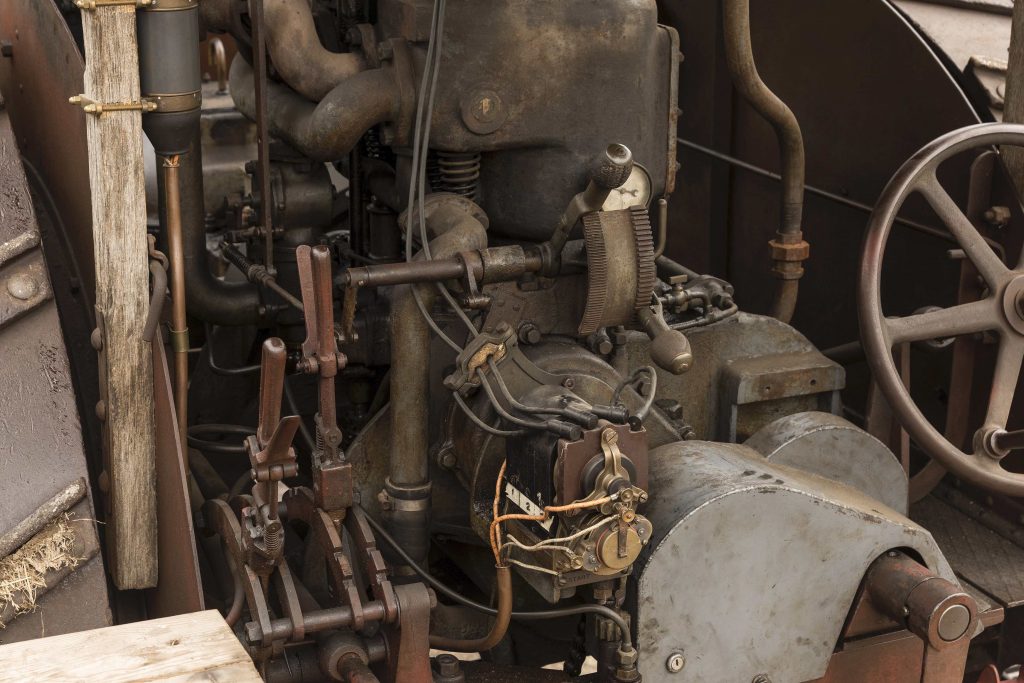 It spent its working life in Saskatoon. Marshall had its own subsidiary in Saskatoon, the British Colonial Tractor Agency, which assembled tractors shipped from Gainsborough in crates.

Some 300 ‘Colonial’ tractors were built before production ended in late 1914 with the final batch going to Russia.

Although exact production numbers are unknown, they are low with just two complete tractors and one partial tractor remaining. 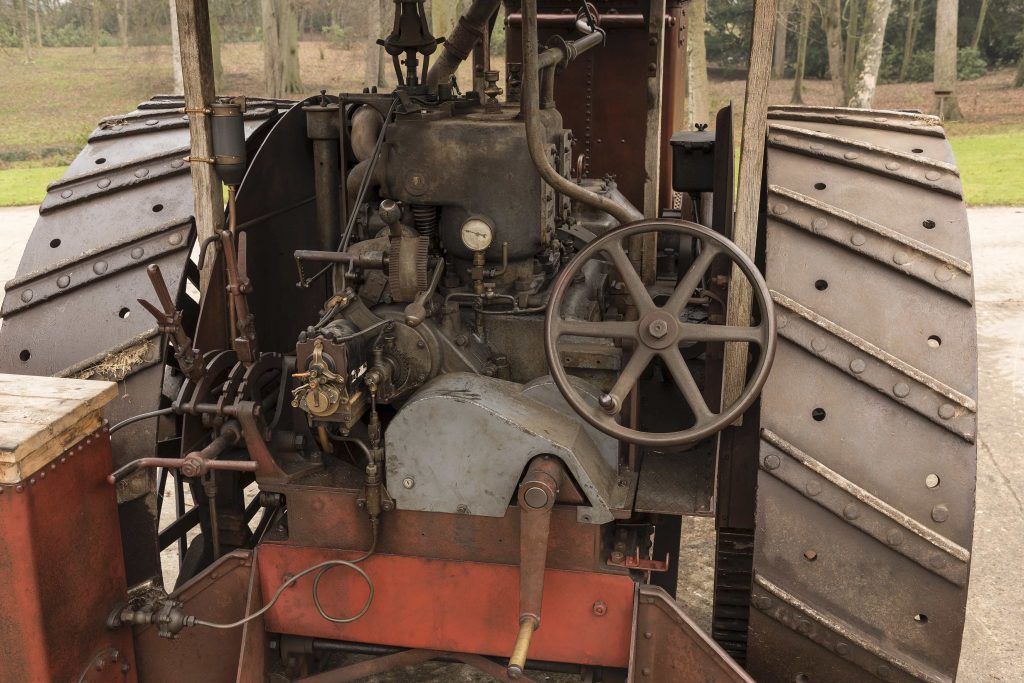 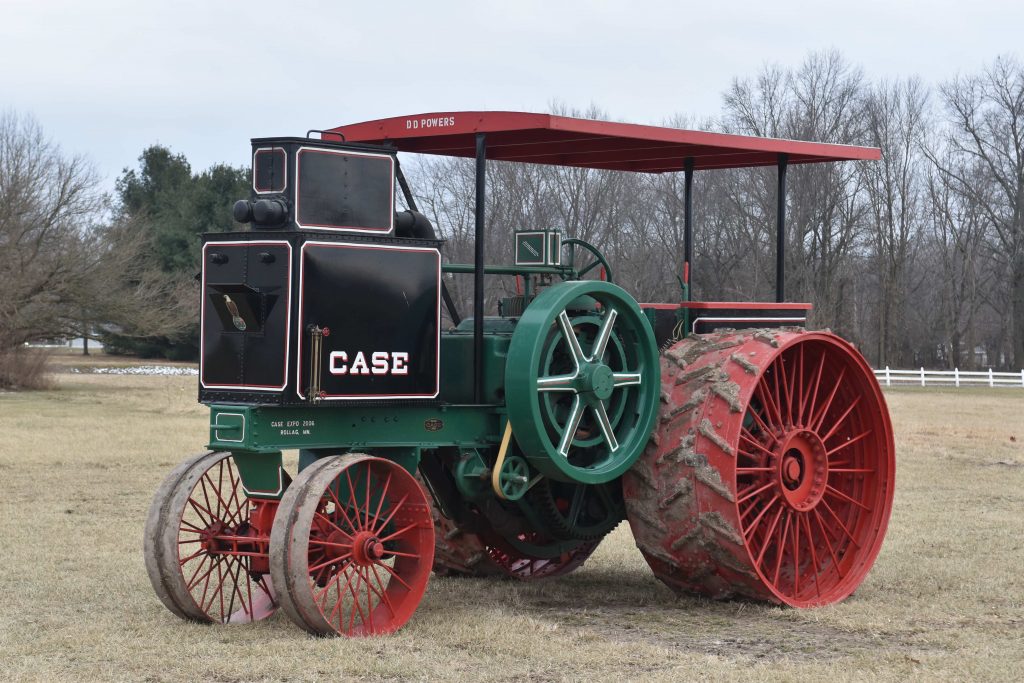 The J. I. Case Company was founded in 1842 by Jerome Case and started by building threshing machines, then became a leader in steam power.

Case quickly saw that the new internal combustion engine would take over steam power on the farm and in the early 1900s started experimenting with gas engines. In 1910 Case released their first gas tractor, The Case 60. 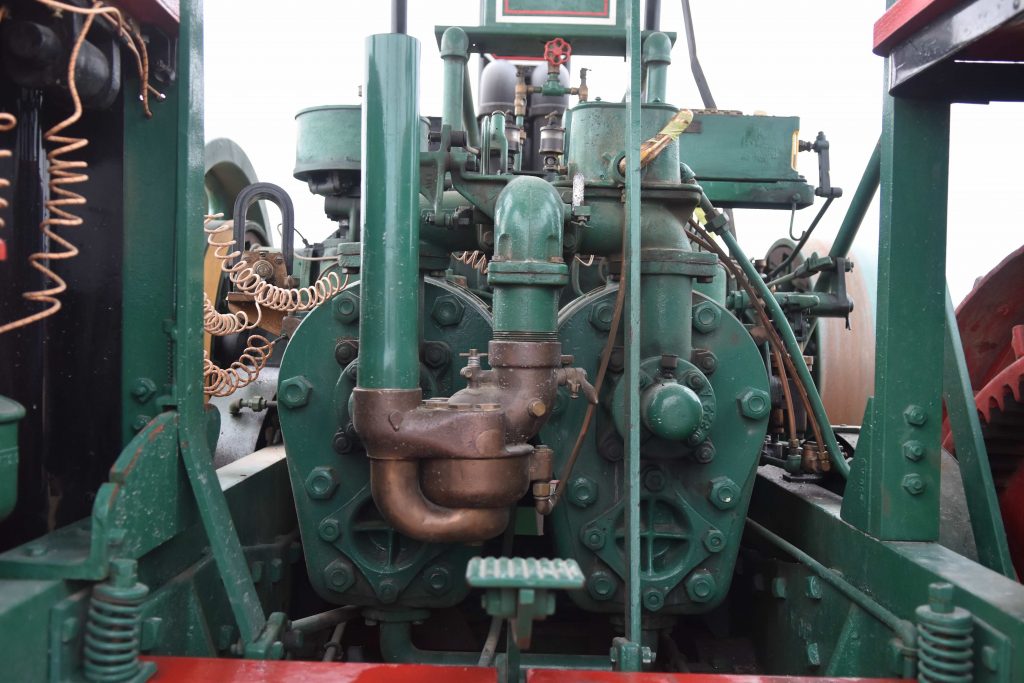 The basic construction was similar to their steam tractors, but this was powered by a two cylinder, horizontal, 1,884 cubic inch, gasoline engine rated at 60 horsepower.

Less than 500 of these tractors were built and this is one of just 5 known to exist. 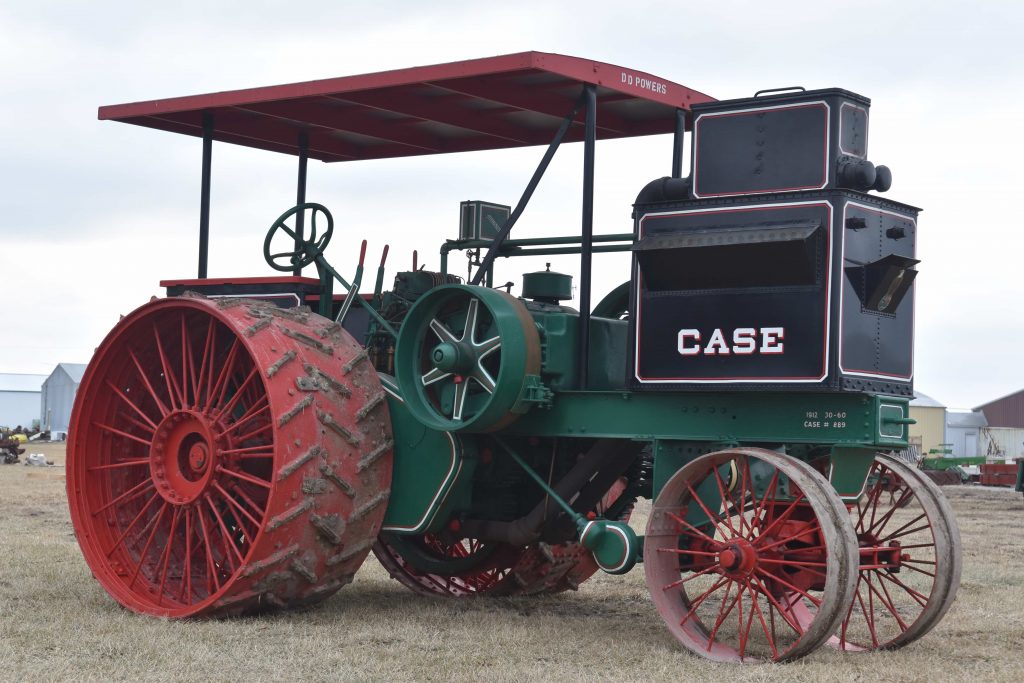 So what do you think of these prices? Tell us in the comments.