The Most Traveled Antique Tractor In History!

If there was a Guinness World Record for the most traveled antique tractor, it would go to this Emerson-Brantingham Big 4-20. The tractor is currently owned by Wilfred Mole, but soon it will change hands on the upcoming Annual Pre-30 Auction on April 24, 2021 conducted by Aumann Auctions. The tractor has traveled the world starting in the United States and now some 100 years later ending back where it started. 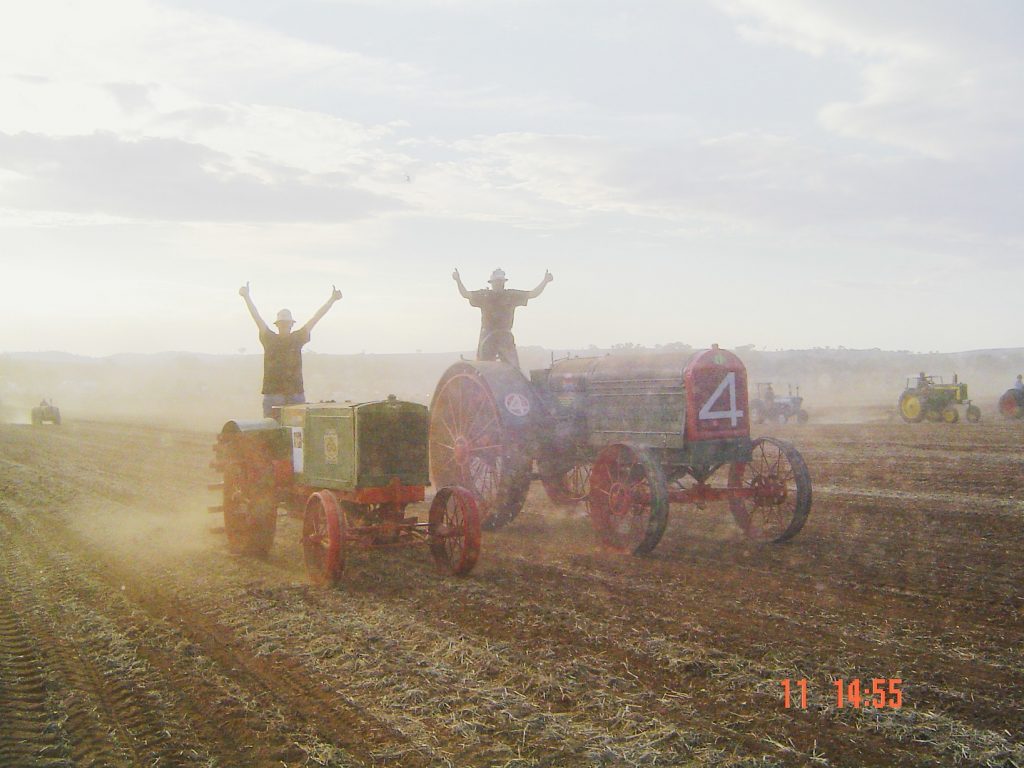 The tractor has its beginnings as one of hundreds owned by the late Oscar Cook of Billings, Montana. Oscar was an early collector who used his airplane to search for antique tractors. In 1968 he opened Oscar’s Dreamland, a museum to showcase his collection of over 300 tractors.

The family decided to sell some pieces to collectors after Oscar passed away in 1995. Wilfred Mole from South Africa was one of these collectors. Wilfred bought several tractors,  including a Big 4-30, 2 Waterloo Boy tractors, a Rumely Oil-Pull and the Big 4-20. 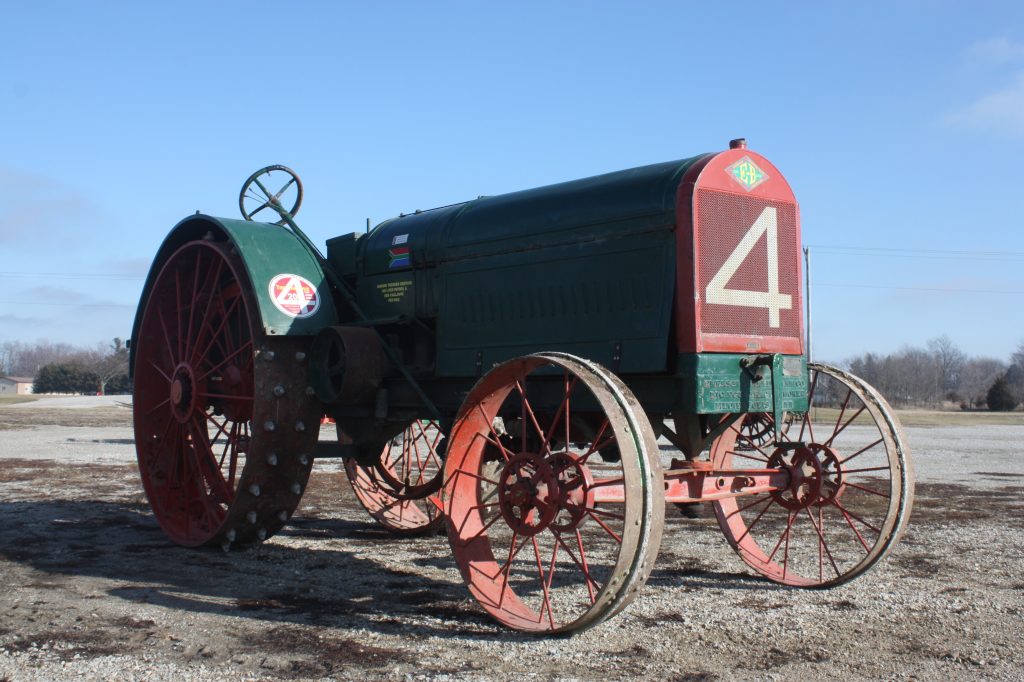 This started the journey of the Big 4-20. It was loaded into a container and shipped to the Sandstone Estate in the Eastern Free State in South Africa. The Sandstone Estate covers 17,000 acres and is part of an international agri-business that produces wheat, soybeans, maize and sunflowers.  The estate includes over 700 vintage tractors, some of which are used for commercial farm production. 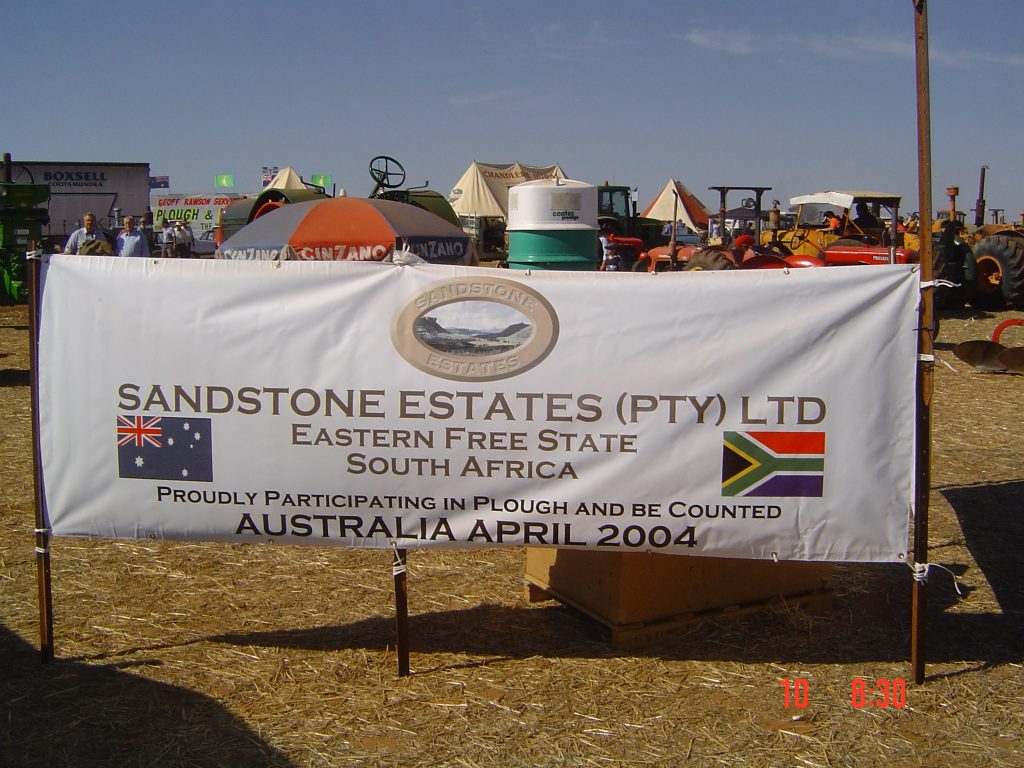 Wilfred attended various plowing days with his vintage tractors which gave him the idea to try something that had never been attempted. Wilfred with the Sandstone Estate developed an initiative in 1999 where they put 99 vintage tractors in one field and at the firing of a gun, took off across the field pulling an implement together. This was basically a World Record for the maximum number of pre-1966 tractors working at once in one field.

The Australians took notice of this and did their own version shortly after. Wilfred attended this event in Cootamundra, Australia with a selection of his tractors that  included the Big 4-20. This event resulted in a new world record. 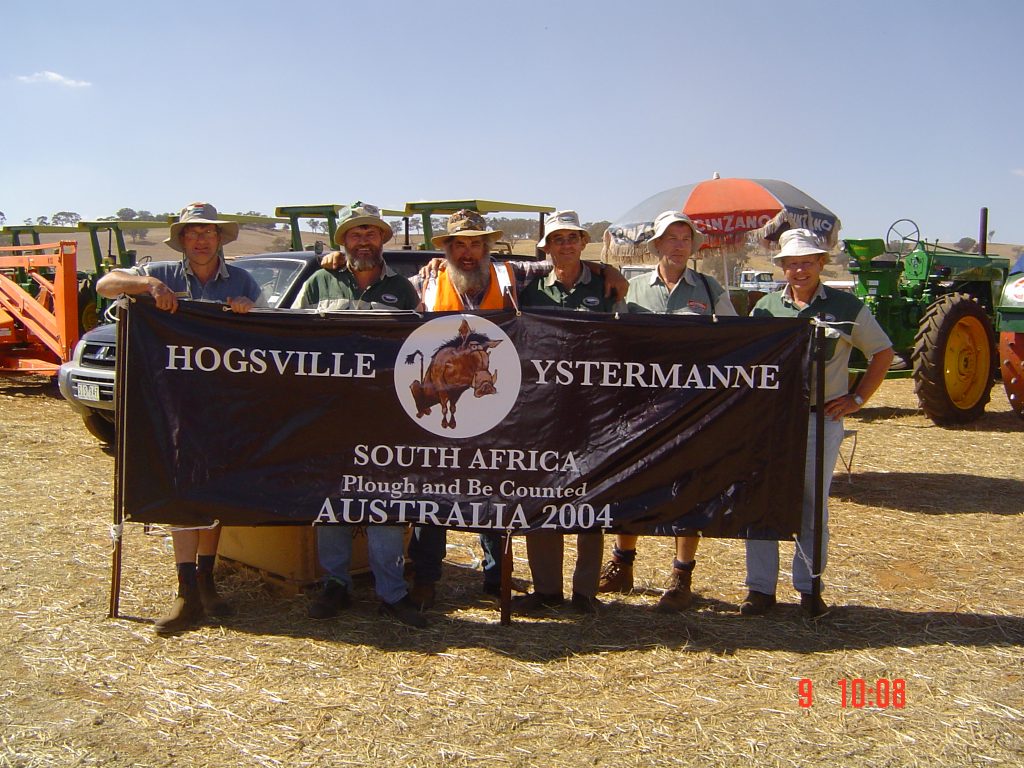 Then in 2002 South Africa took the record back which drew tens of thousands of people to the Sandstone Estate. The event was certified by Guinness and held the Guinness World Record for The greatest number of tractors ploughing the same field simultaneously with755 vintage and veteran tractors. Of course the Emerson Big 4-20 was included. 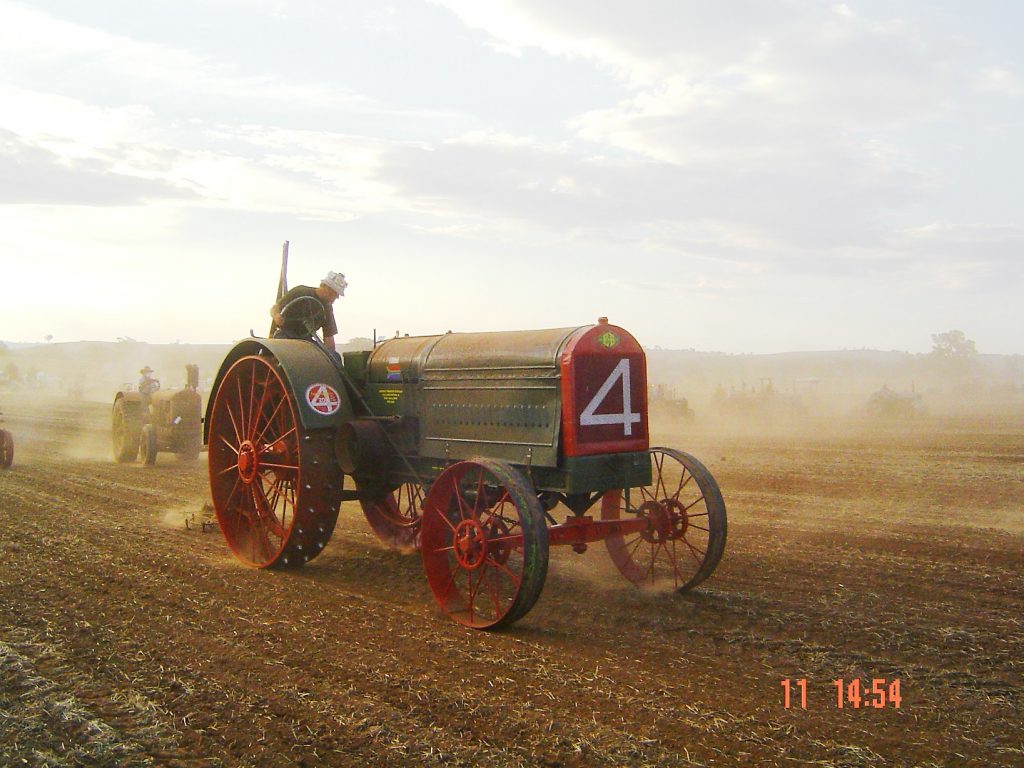 It didn’t take long for the record to be challenged. First by the British then the Irish. The Irish succeeded in the unbelievable number of 5,000 vintage and veteran tractors, a number that has yet to be beat.

The Emerson attended all these events from Britain to Ireland and then back to the UK where Wilfred’s daughter has a farm. The Big-4 was stored on the farm for the past 13 years, until its latest trip to the United States in 2021. 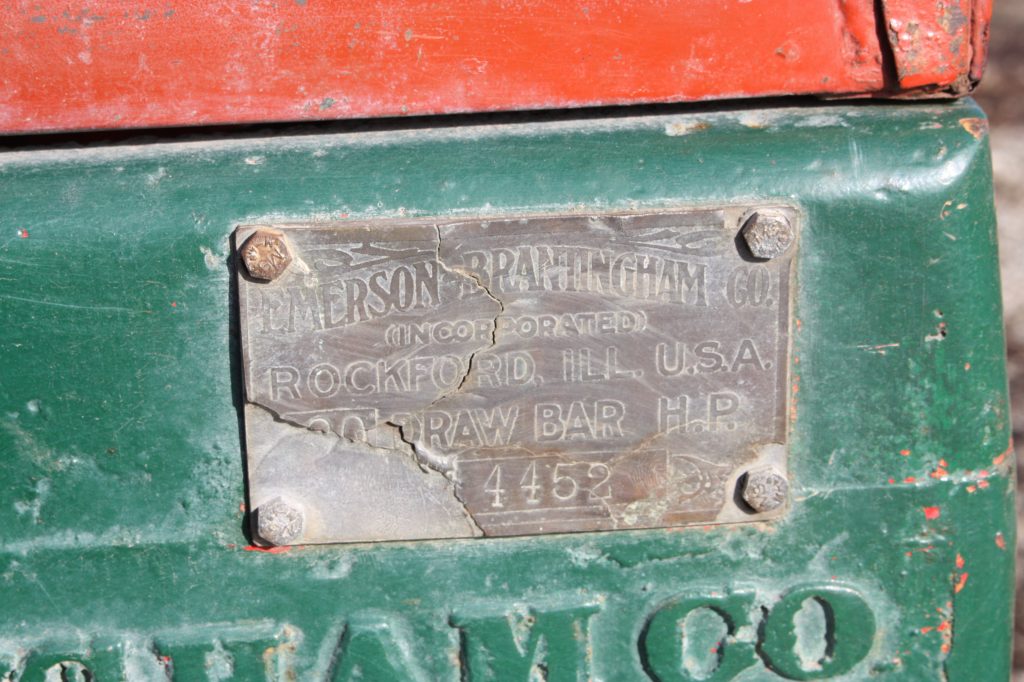 As Wilfred put it,  “So, I guess the story of the Big 4-20 is simple. It was born in the USA, worked in the USA, retired to South Africa, enjoyed the retirement, decided to travel the world, went to Australia, came back, went to Britain, from Britain it went to Ireland, it came back to Britain and then on second thoughts decided that it would really retire in its country of origin, namely the United States.  I guess if the Emerson could speak that is what it would tell you.” 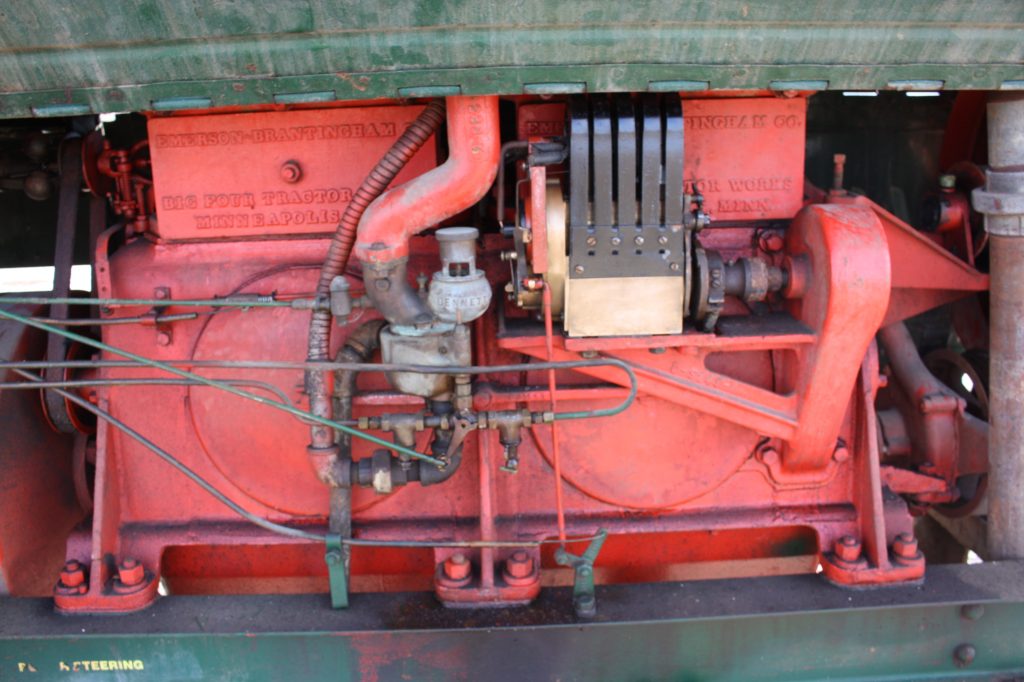 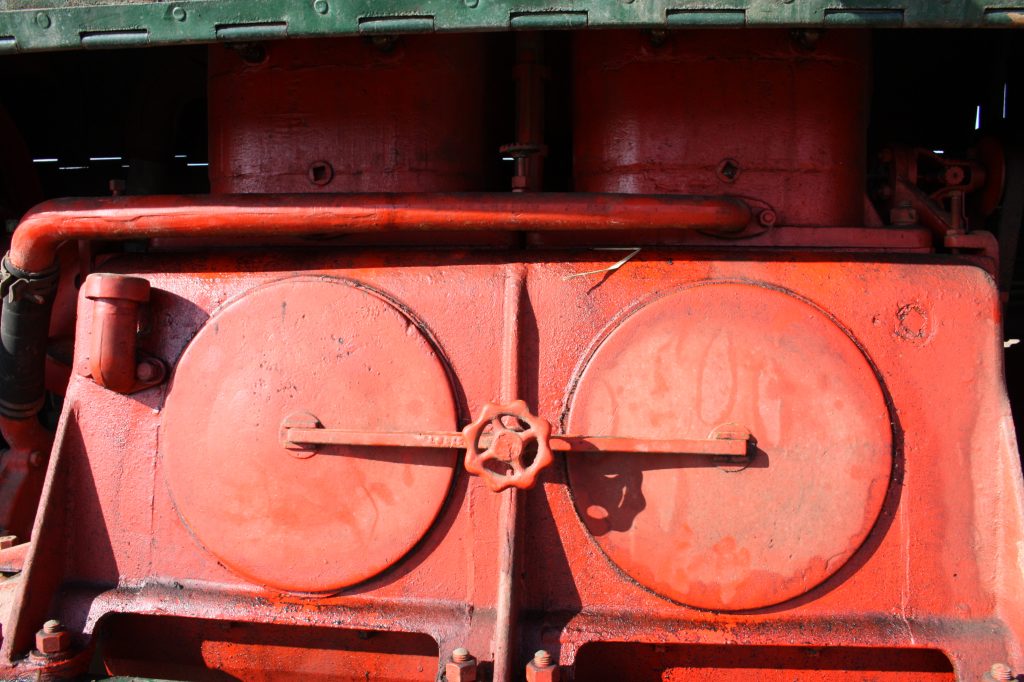 Visit, https://www.aumannvintagepower.com/ for more information about this Big 4-20 tractor and other great items selling on the 2021 Pre-30 Auction. 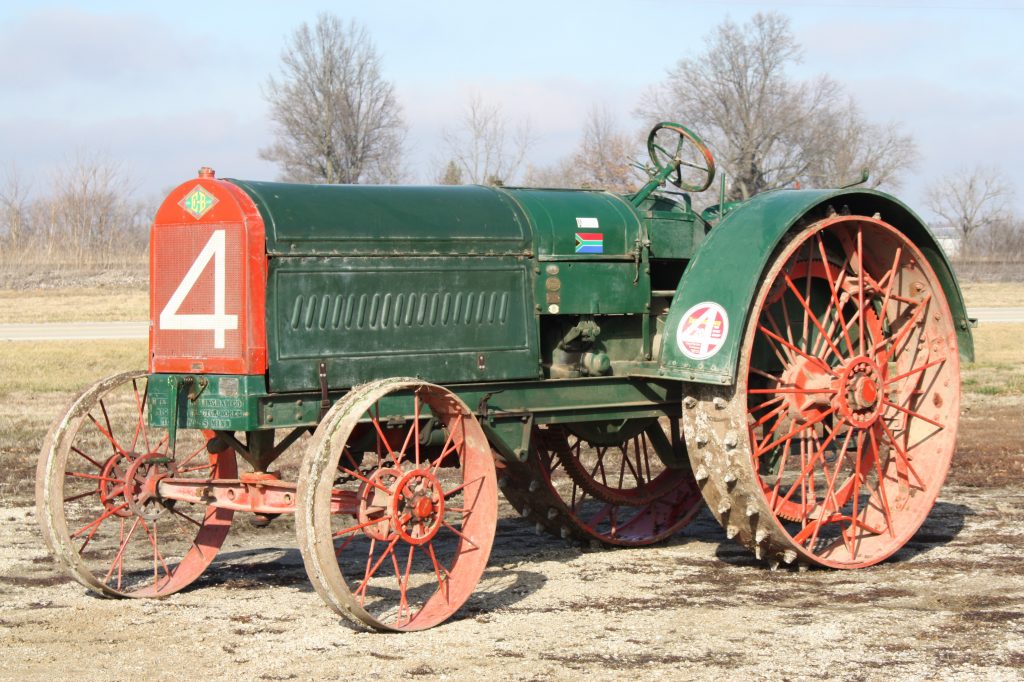 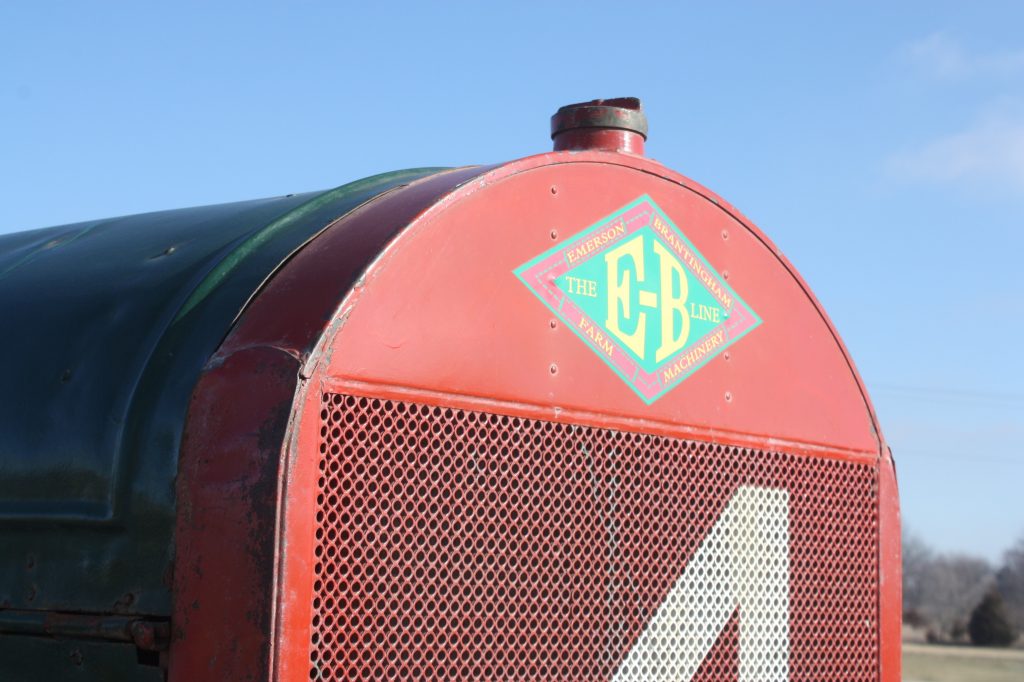 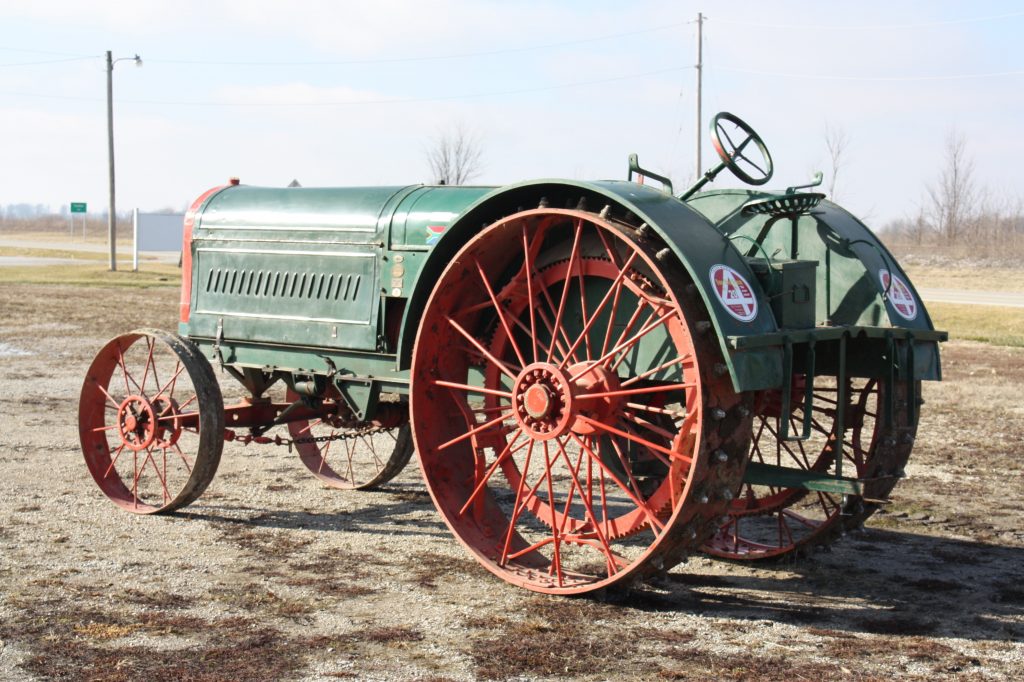 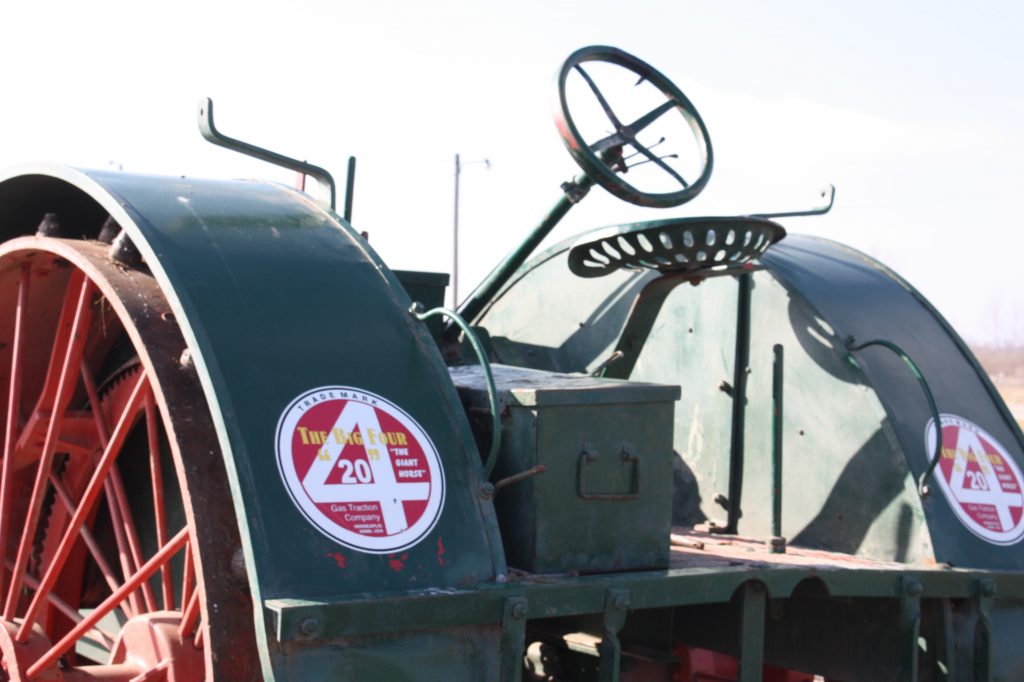 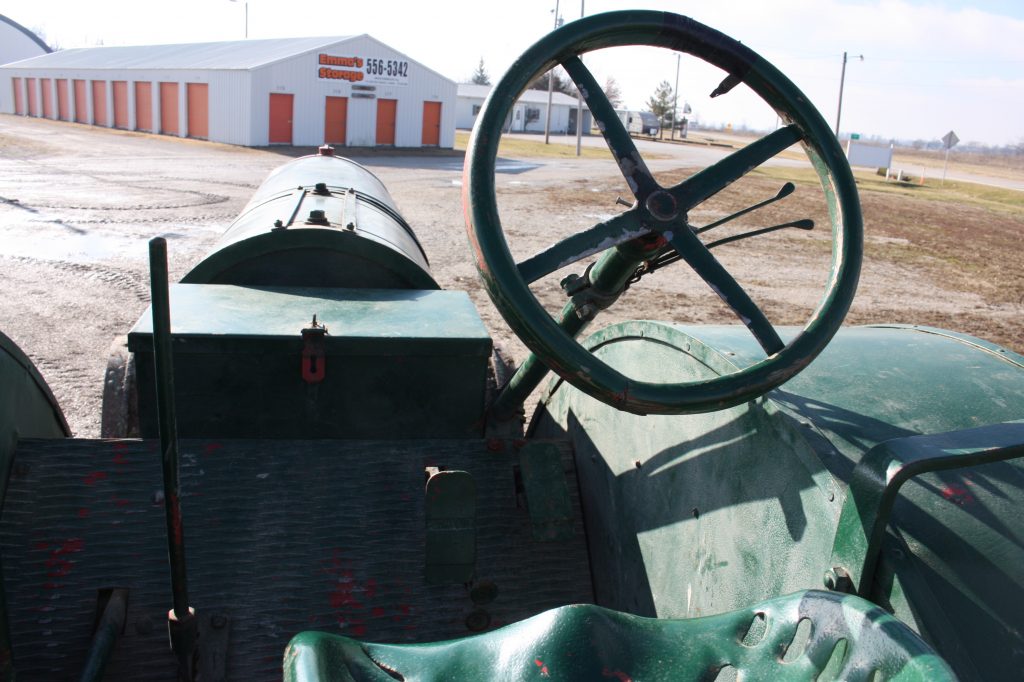 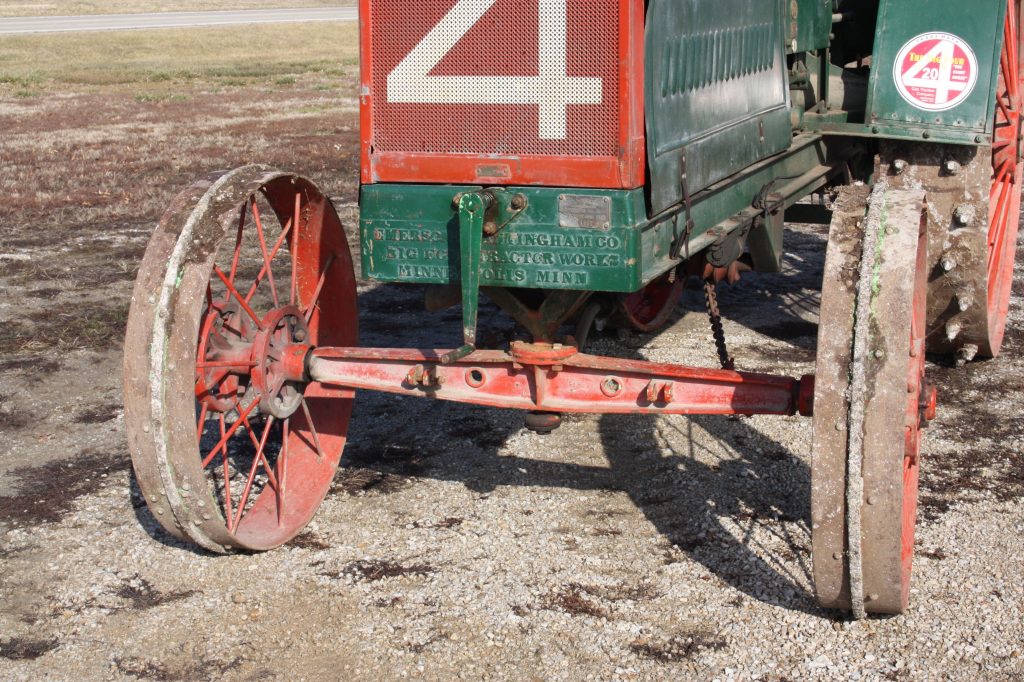