You might recognize the Caterpillar Thirty crawler in these photographs, but it’s doubtful you recognize the mechanical contraction it’s pulling. This photo, taken in December 1941, shows the harvesting of guayule in Salinas, California. Guayule is a type of vegetation which grows best in hot, dry climates and used in the production of natural rubber. This harvester and chopper was designed and built by the Intercontinental Rubber Producers.

The Intercontinental Rubber Company was formed in the 1920s in San Diego, California by the Rockefeller family. The venture failed with the onset of the Great Depression and from high competition of tropical rubber imports from Southeast Asia.

During World War II, America’s natural rubber supply from Southeast Asia was cut off by the Japanese. This prompted the United States Congress to pass legislation to finance the Emergency Rubber Project. This project’s objective was to develop guayule as a commercial alternative to tropical rubber.

The United States then purchased the Intercontinental Rubber Company and its holdings in California to begin natural rubber production. In California and Arizona over 32,00 acres were used for the commercial farming of guayule. The factory in Salinas, California could produce 10,00 pounds of rubber from guayule per day.

After World War 2 the United States ceased the production and processing of guayule.

These photos were taken for the Farm Security Administration/Office of War Information as part of the New Deal. The photos were to document the progress made from these various ventures. 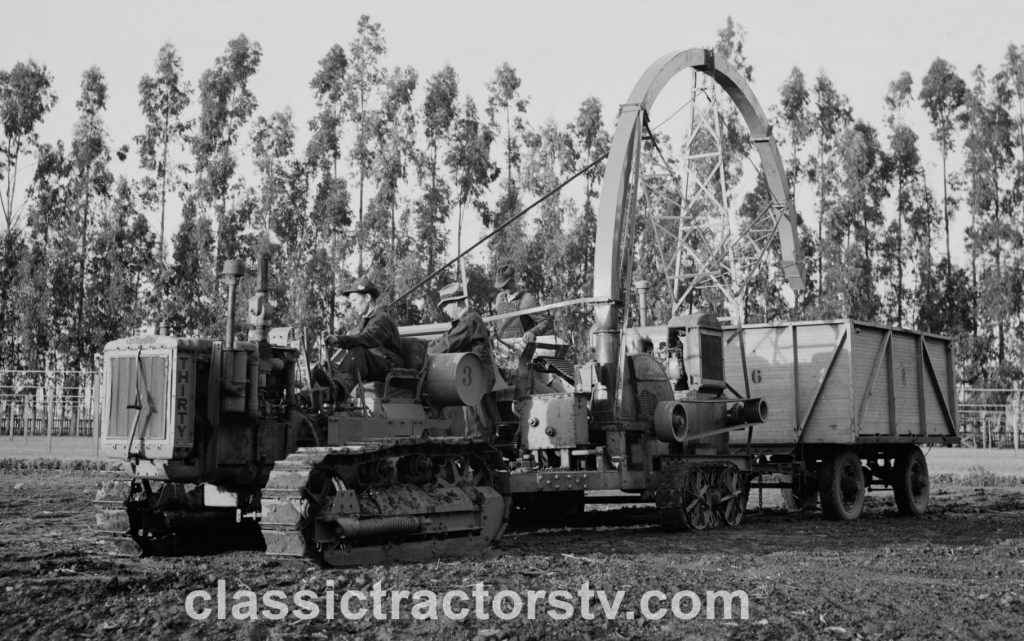 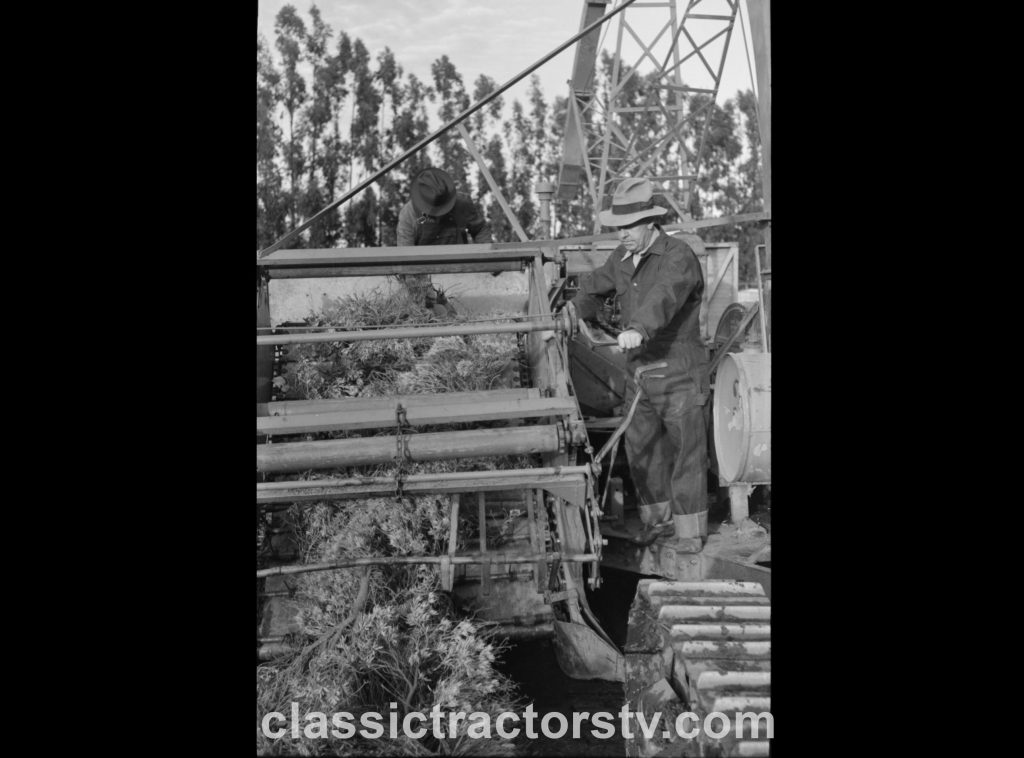 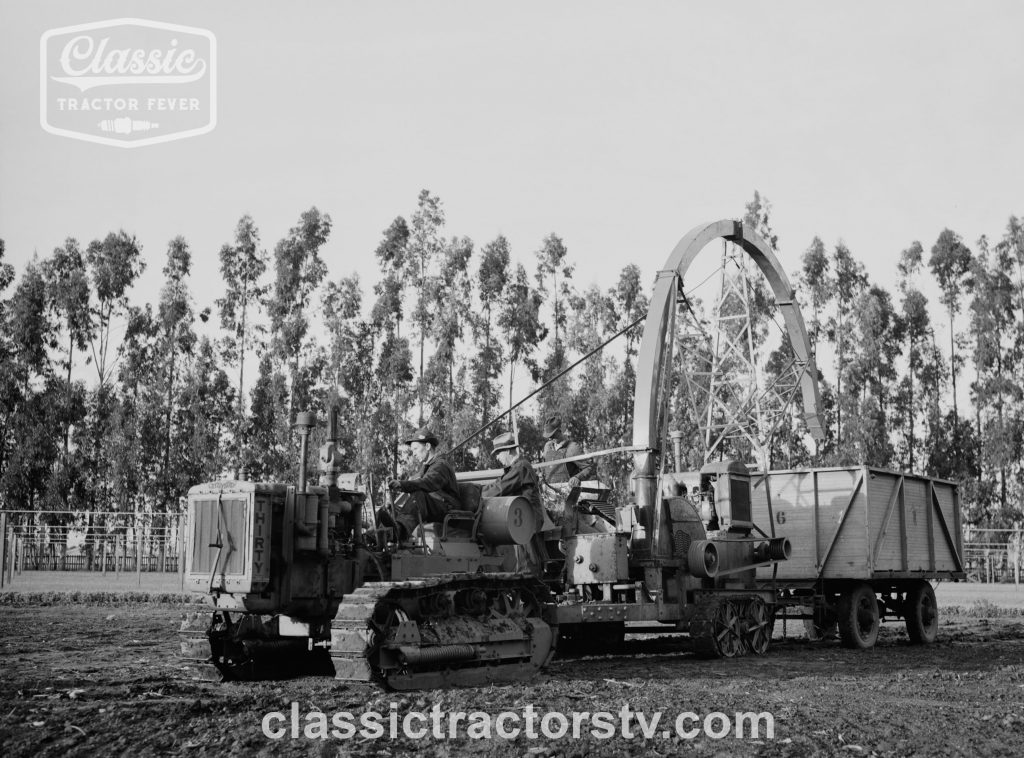 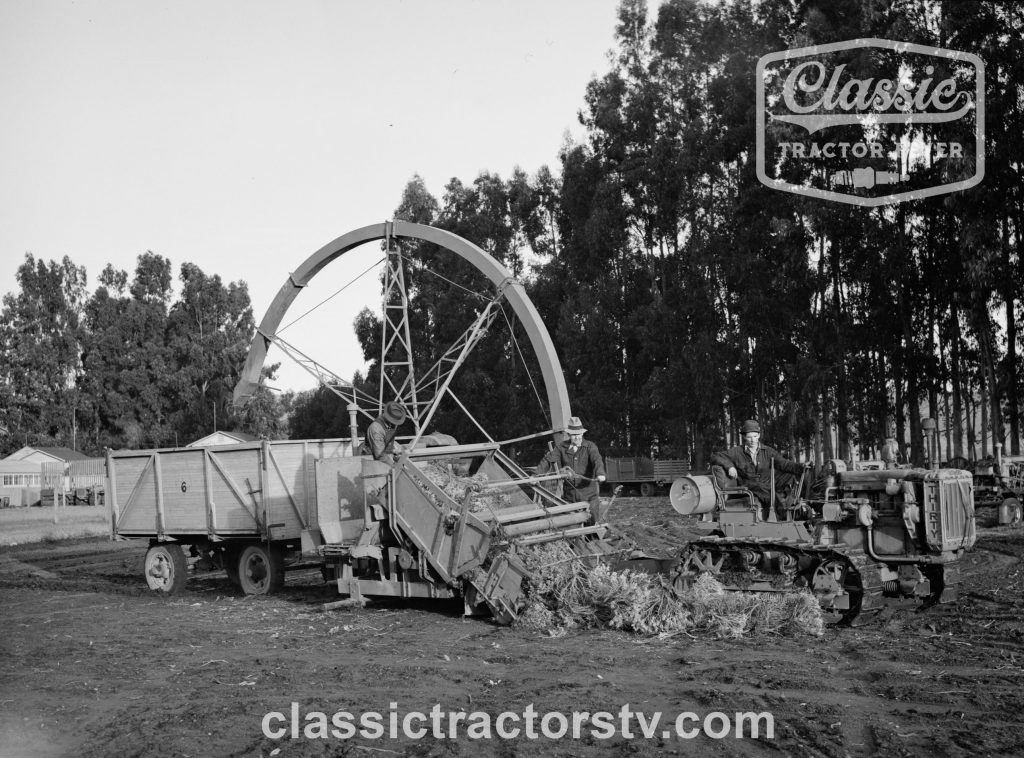 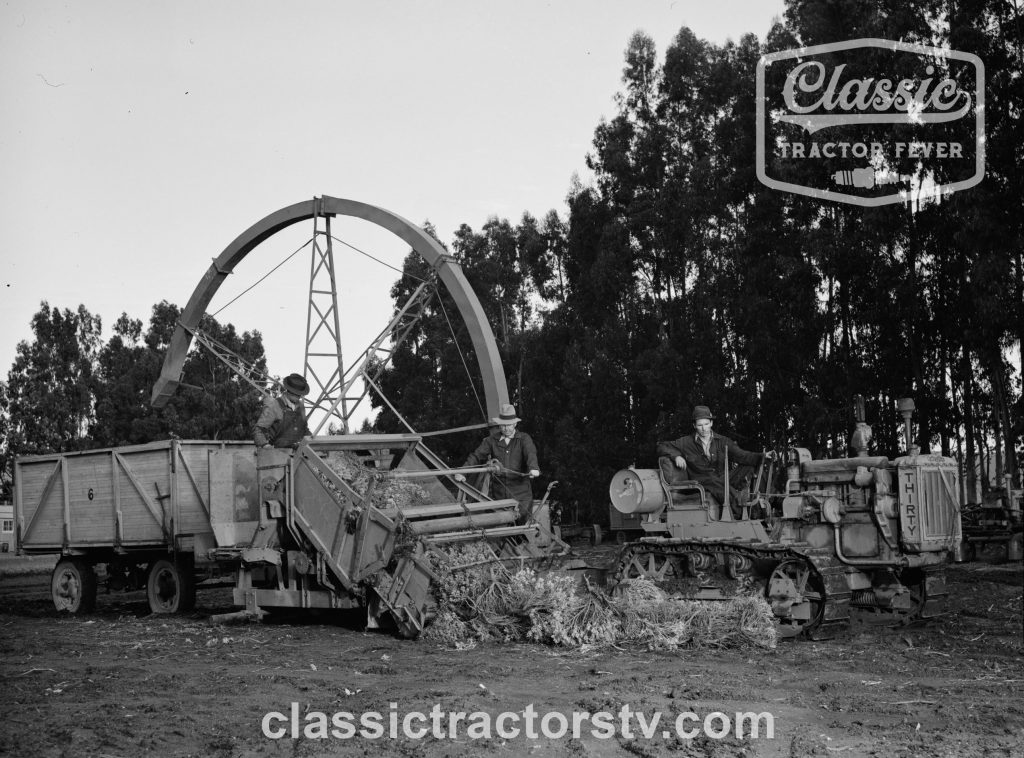