El Diablo, A Classic Tractor With A Dark Secret

I thought since it’s Halloween, I’d share a story I heard a few years ago from someone who claimed it happened.

There was nothing sinister about International Harvester’s 666 tractor when it was released in 1972. It was simply the next logical number sequence in the 60 series line. It’s doubtful the engineers gave it a second thought. But many people see the number 666 and automatically think it’s the sign of the devil. Maybe this story has nothing to do with its numerical suffix, but it is indeed an interesting coincidence.

The story takes place in about 1973, somewhere in the midwest, but it’s believed to be Iowa. There was a wealthy farmer, (Jake) who never married and had 2 siblings. If he died everything would go to his sister and brother, but he supposedly never made a formal will. The farming operation was large enough he employed a hired man, (Robert) who helped with the day to day operations. 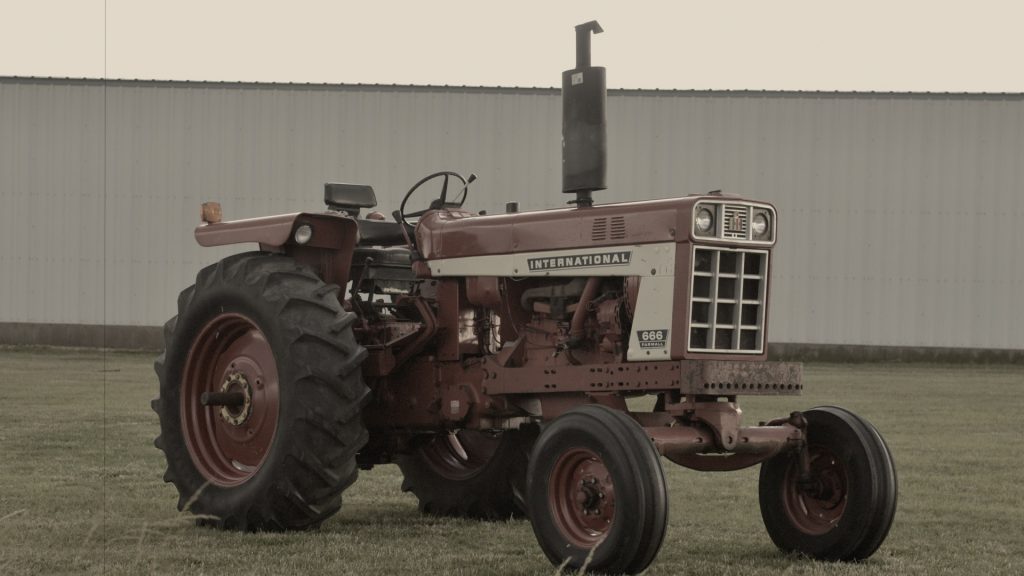 Jake was a die-hard International man who bought his first back in 1952. A Farmall Super M. By the time 1973 rolled around he was farming with a Farmall 606 and an International 1206. Late in 1973 Jake purchased an International 666 and traded in his 606. The hired man was not fond of the tractor. He had encouraged the farmer to buy one of the New Generation John Deere tractors. But, Jake was set in his ways and too brand loyal to switch.

About a week after Jake purchased the tractor he took the 666 to the field near his farm to do some disking. Jake started early in the morning, but he didn’t stop back at the farm as usual to have lunch.

Robert, wondering where he was, took his truck and drove through the field looking for the 666. When he finally found it, the tractor was stuck against a large oak tree with the engine running and the tires spinning. 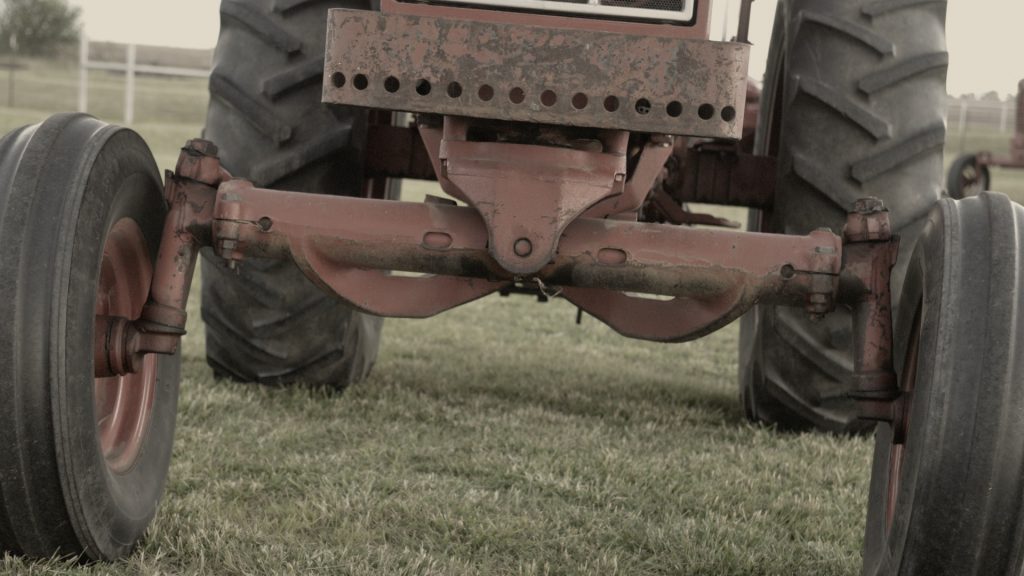 Robert shut off the tractor and followed the tire tracks back through the field. That’s where he found Jake. Apparently Jake had fallen off the back of the 666 and into his disc. The disc ran him over and just kept on going. Killing him.

The forensic report showed something very different. According to it, Jake didn’t die from the disc running him over. Someone had knocked him on the back of the head and fractured his skull. Who had done this they didn’t know, but the prime suspect was Robert.

There was no way to prove Robert killed Jake. The police got a warrant and searched the entire property for the supposed murder weapon and signs of a struggle, but they came up short. 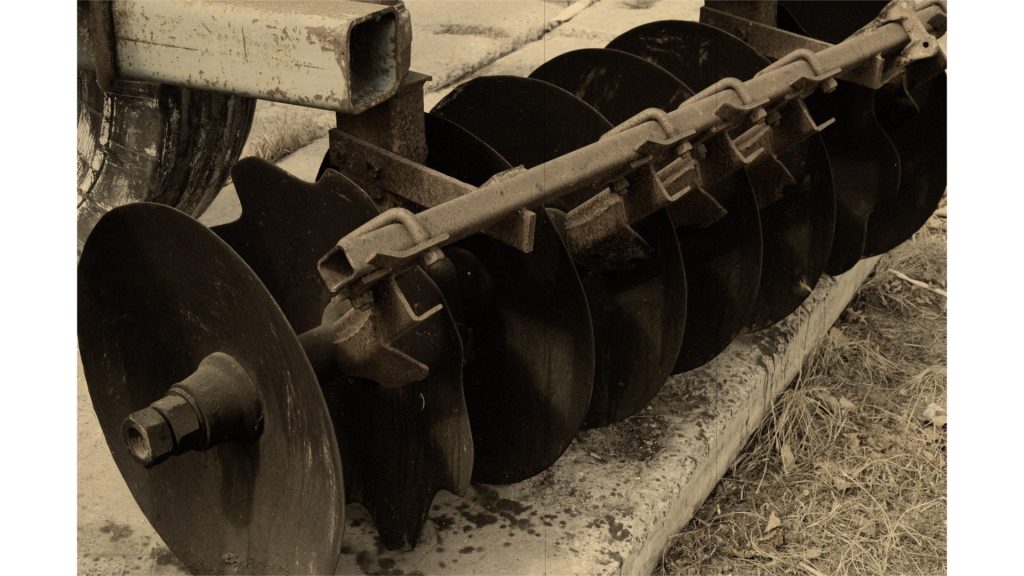 What added to the police’s suspicions was that Jake left 160 acres of farm land and the farmstead to Robert in his will. It was plausible Jake did leave this to Robert considering he only got 160 acres out of 2,000. The remaining acres went to Robert’s siblings. The siblings were also suspicious, so they had a forensic auditor examine the will, but found no irregularities.

So Robert ended up with the 160 acres, the farmstead and most of Jake’s farm equipment including the 666.

Winter passed and the next spring Robert was getting the equipment ready for planting. He got out the 1206 and the 666. The 666 started up with no problems, so he let it warm up to change the oil. While he was getting the oil ready, the 666 slipped into gear and almost pinned him against the tool shed. It cloud have killed him. Robert just assumed the brake slipped and thought nothing of it. 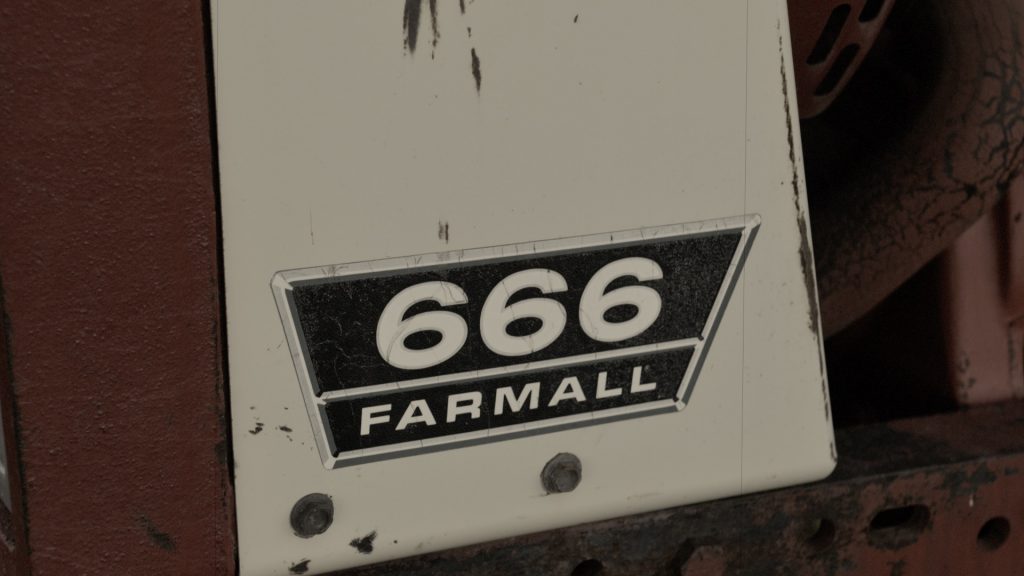 All through the summer he noticed little things here and there about the 666, a random fuel leak onto the battery, an electrical shock when he checked the battery, the engine revving up while it sat at idle, so much so he started using the 1206 for all the farm work. The 666 sat for the rest of the farming season, parked in the back of the tool shed.

Robert was overheard in the coffee shop one morning talking about the 666. He awoke in the middle of the night to the sound of the revved engine of the 666. He got out of bed and ran to the tool shed, but the tractor wasn’t running. He felt the exhaust manifolds and they were still cold. The next night the same thing happened, so after that he took out the battery and ripped off all of the electrical wiring. 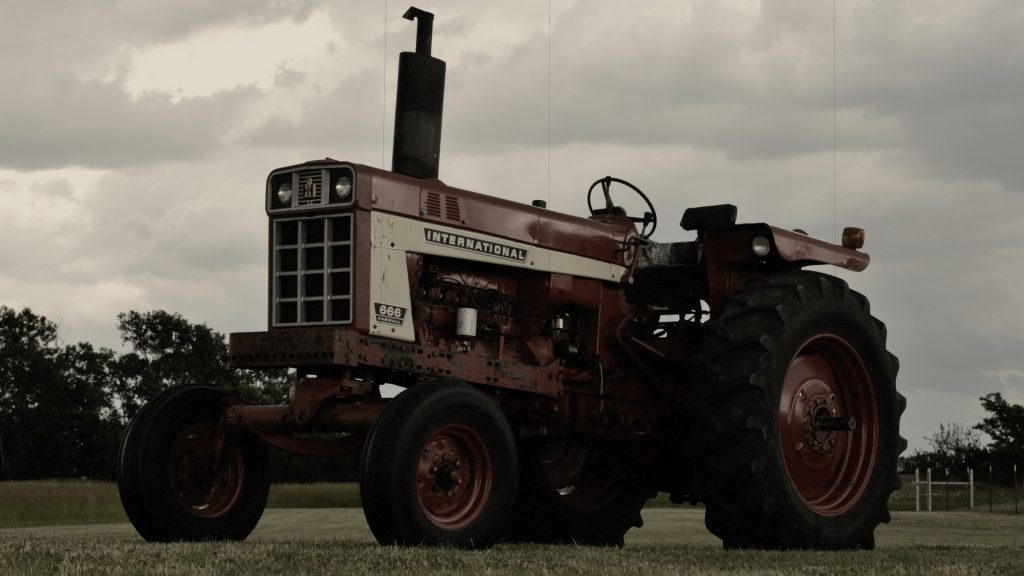 I was able to find a clipping from a small town newspaper in Iowa around the same time this story supposedly took place. It seems to collaborate some of the events. A man was found dead on the floor of his tool shed. The man was overweight, so they at first thought he died of a massive heart attack.

The forensic report showed something very different. There was a high concentration of carbon monoxide in his lungs. This meant he died from asphyxiation. The medical examiner was baffled, it appeared that his body had not been moved and the only thing in the tool shed was the International 666 tractor. But, there was no way the 666 could have produced the carbon monoxide, for it was missing the battery, wiring, cylinder head and distributor. 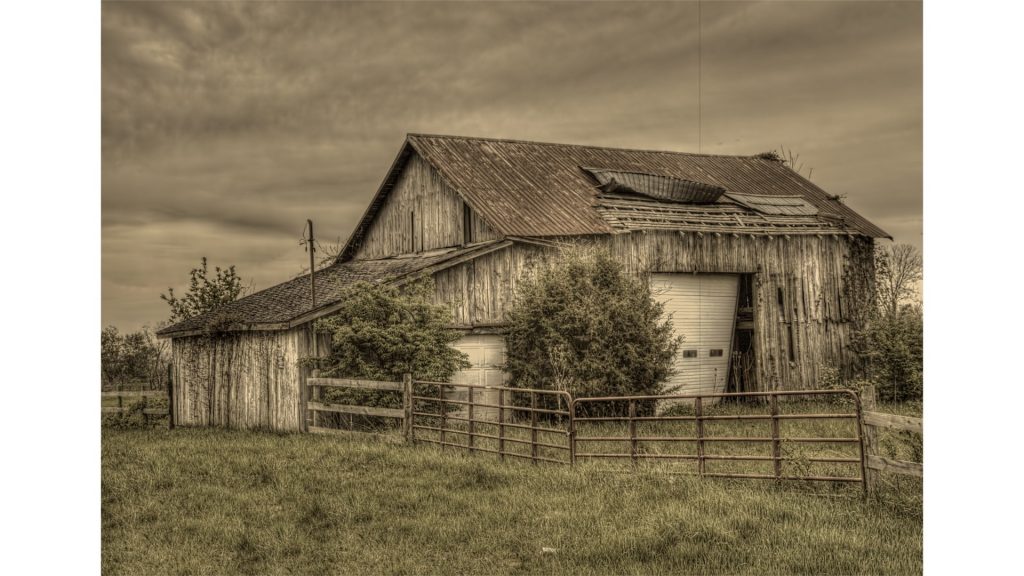 So did the 666 run over Jake and kill him or did Robert knock him on the head and run him over with the disc?  Did the 666 cause Robert to asphyxiate or did Jake’s siblings get their revenge? This is something we will probably never know.

What happened to the tractor is a mystery. One would assume it was hauled for scrap, but there’s the possibility a collector out there owns this tractor and doesn’t know the dark secrets of its past.

So next time you buy a 666 maybe keep this story in mind. 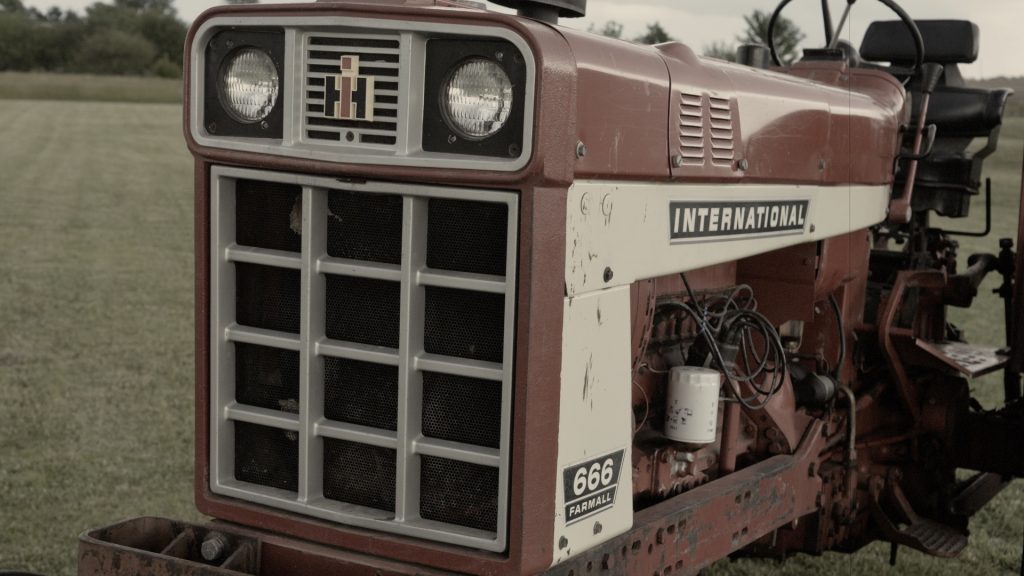 (This story is completely fictional and not connected to any actual events. If it is, that is just plain creepy.)