The Days Gone By Museum in Portland, Tennessee has been a part of the local community for over 30 years. This September every piece in the collection will sell to the highest bidder on an online auction spanning 4 days.

The collection was accumulated by Joey and Kathleen Collins, who also hosted an annual Tractor and Threshing Festival which brought spectators from all over. The Couple knew the importance of preserving items from our agricultural past and to have a place where people could see those items. 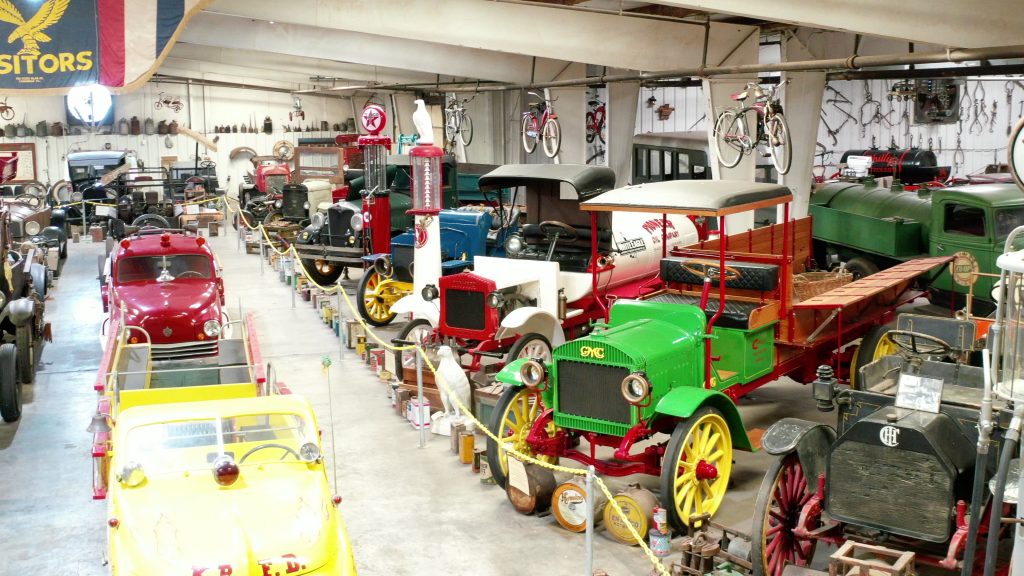 The museum’s collection is expansive covering decades and everything from farm primitives to airplanes. It’s hard to take it all in and on your first visit you might not see everything.

The selling of these items is a massive undertaking for the Aumann Auctions team, who will have to photograph and describe; classic & antique tractors, airplanes, vintage cars & trucks, farm toys, gas engine, steam engines, jet engines, farm primitives, implements, petroliana and probably one of the most complete and extensive Maytag collections in the world. Of course that’s not a complete list, but shows just what the team is up against. 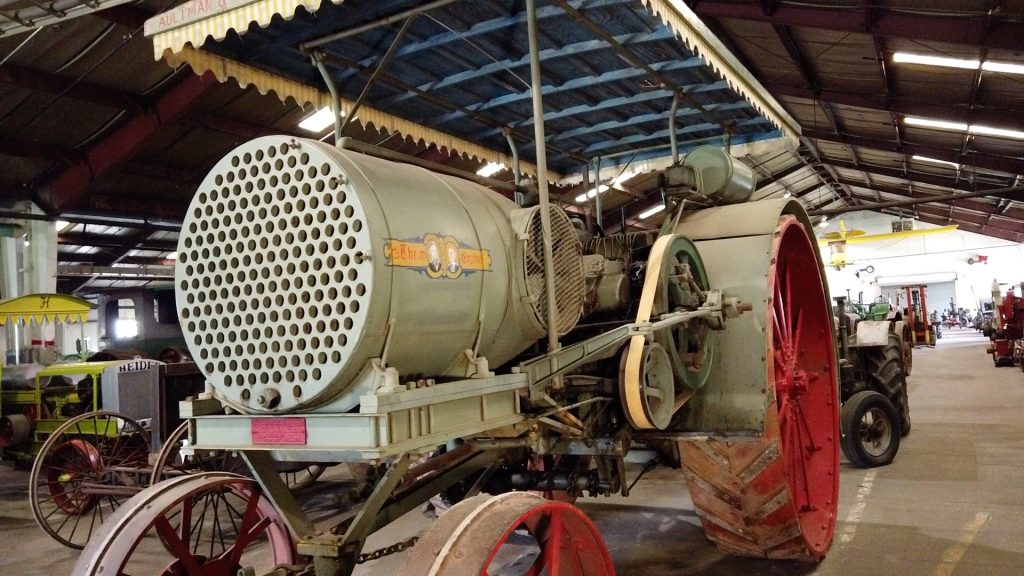 The tractors start with some of the earliest from the industrial revolution including a stationary steam engine. There’s large prairie tractors like a 30-60 Aultman Taylor, which get their name from the virgin fields they plowed in the North American grasslands. There’s early models you don’t see everyday, then there’s the common household names like International Harvester and John Deere. 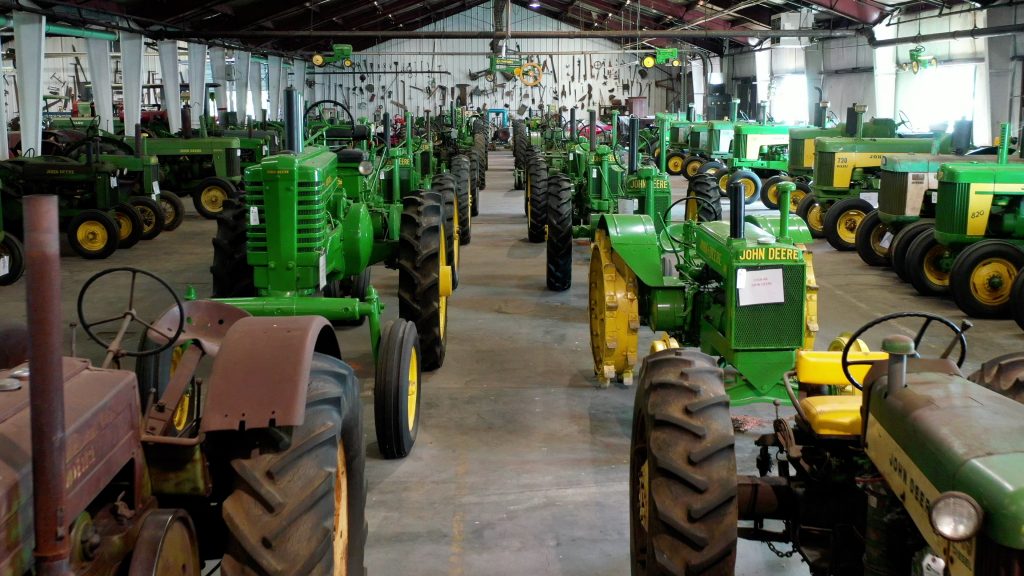 The John Deere collection is definitely something to take note of. It has an entire wing in the museum which includes the early 1930’s letter series two-cylinder tractors to the 1960’s six-cylinder new generation series. And Joey has a few special ones sprinkled throughout like a 1952 John Deere Model A High Crop 1 of 427 built, a nice original John Deere HWH 1 of 126 built and a John Deere 320 Utility All-Fuel, 1 of just 2 produced. 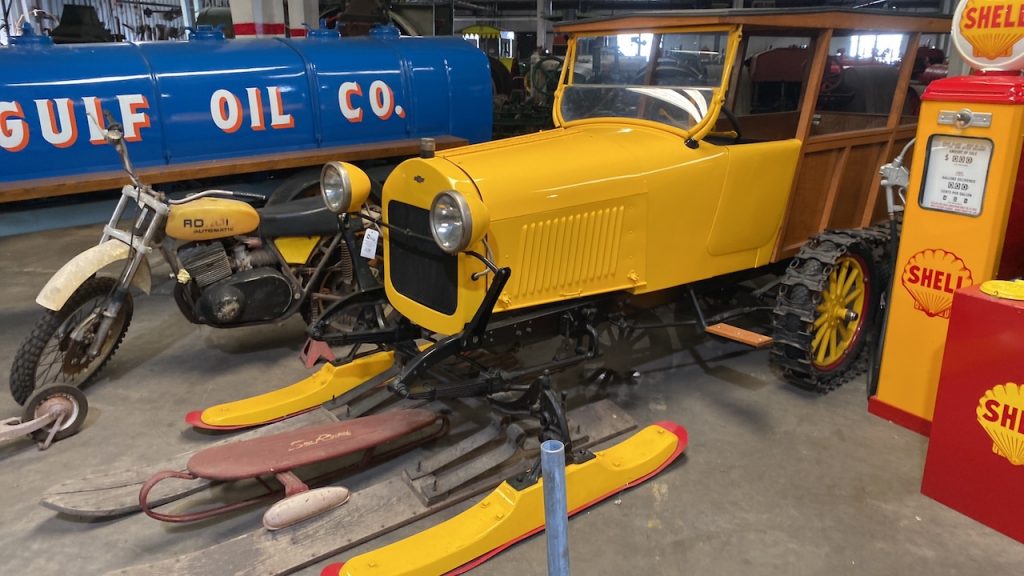 If you’re not into tractors, there’s plenty of vintage vehicles to look over. They include early models like an International Harvester High Wheeler, to later models from the 1950’s. A bright yellow truck you probably won’t miss is a 1920’s Chevrolet Snow Traveler with front ski conversion that spent its working life as a rural mail carrier. 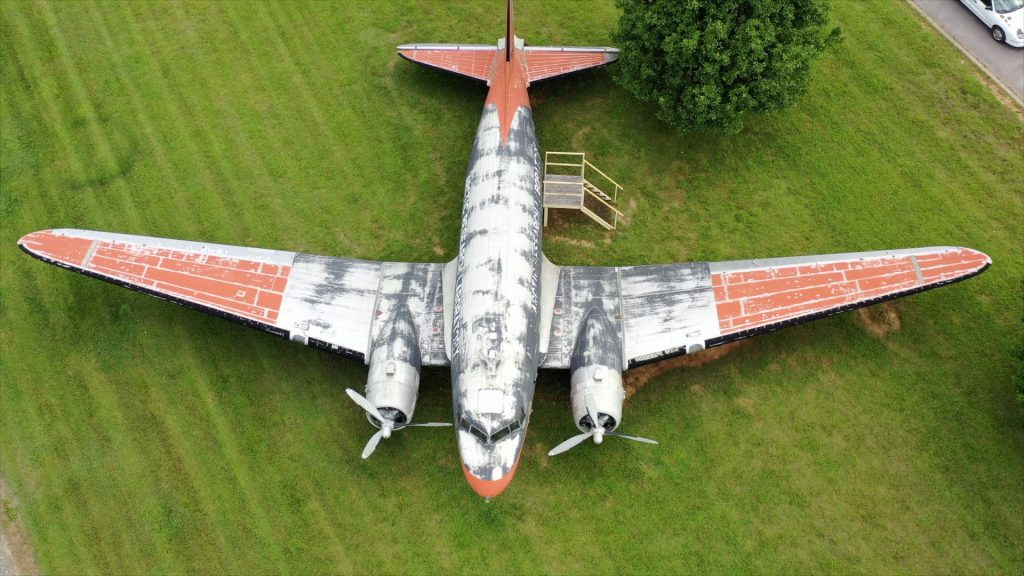 There’s even something for those interested in the history of World War 2, a 1943 Navy R4D-5 Airplane. During world war II, the Navy acquisitioned this plane from Pan American airlines and redesignated it as a Navy R4D5. It was one of 11 planes that were acquisitioned and given this designation. The plane was modified to fly maneuvers in and out of the Naval Arctic Research Laboratory at Barrow, Alaska. It was decommissioned from the Navy in 1982 and was used privately. 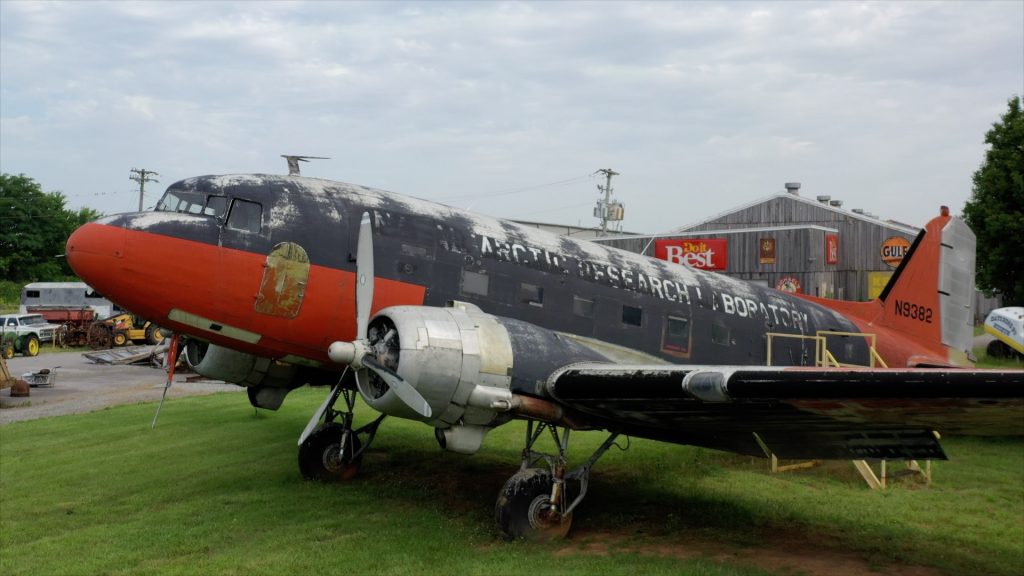 About 10 years ago Larry Collins purchased the plane from a private owner who flew the plane from Florida to the Portland, Tennessee airport. The wings were then removed and taxied down the road to its current location. These same planes were used extensively by the United States Army Airborne Divisions during World War 2. 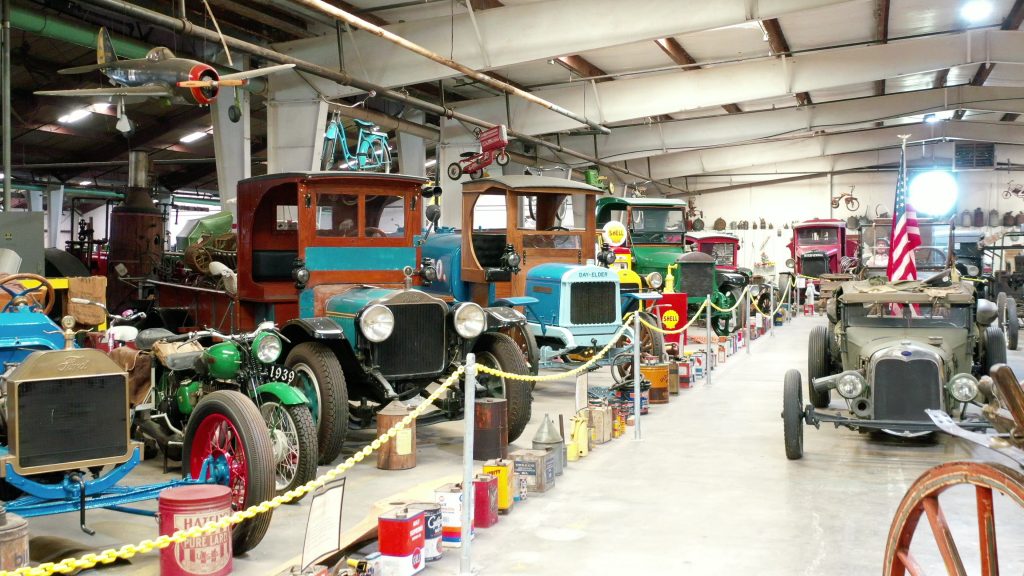 For those wanting to see the collection, the Museum will continue to be open during regular hours until the auction. You can also attend the open house on September 24, 2022 from 9am to 4pm CST. The online auction will have multiple catalogs covering 4 days September 27, 28, 29 & 30, 2022. For more information about the auction visit, https://www.aumannvintagepower.com/