Irvin Baker reminisces on the time Dan Quayle visited the California State Fair and drove his 10-20 Titan Tractor. This Titan tractor sells on the Irvin Baker Collection Online Auction on October 12, 2021 at 6pm CT.  Click HERE to learn more about the auction.

A Day At The Fair With Dan Quayle 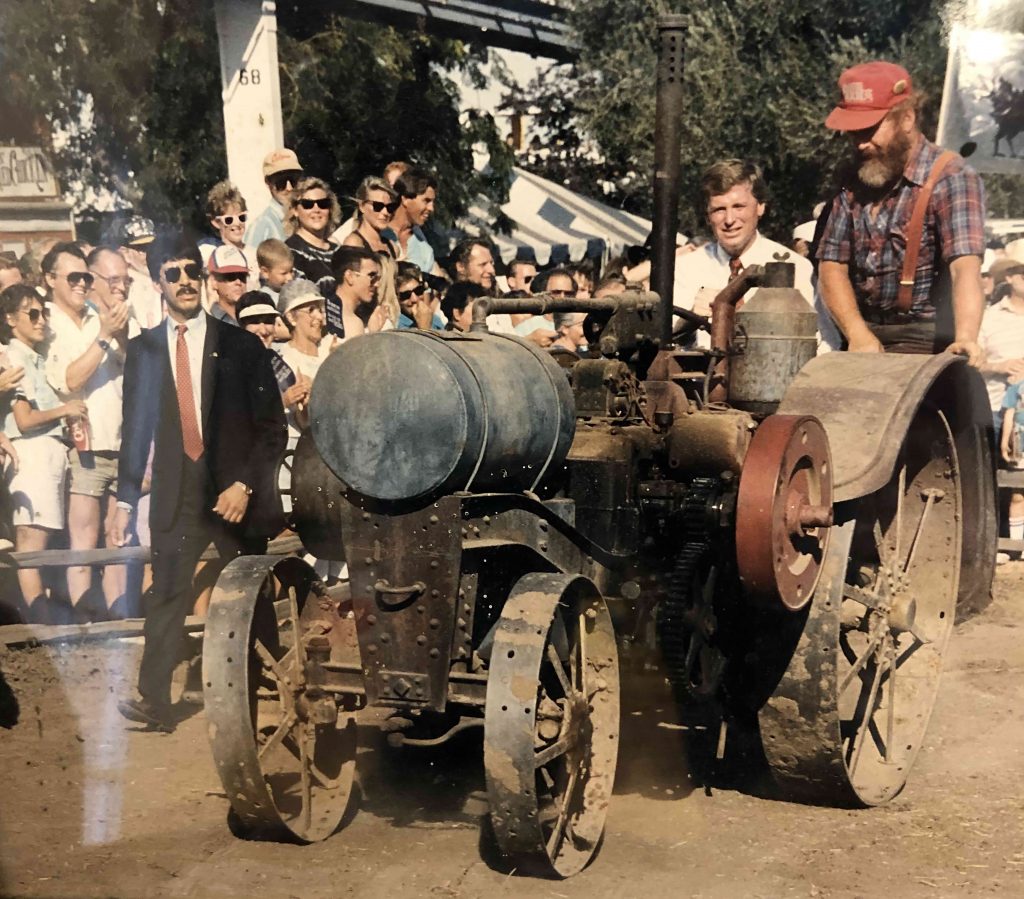 This article is being written by someone who hasn’t written an article for a magazine before. I haven’t seen many articles in your magazines from the west coast so here’s my contribution.

I have shown some of my relics in various antique shows and fairs for a number of years, but this year there was an added surprise during the California State Fair on the grounds of Cal Expo in Sacramento, California. The State Fair runs for 18 days during the late summer. We are invited to show certain items of interest. My display consisted of two tractors; a 15-30 F Model Rumely and a 10-20 Titan, a small Russell road grader, and a bundle wagon for threshing. 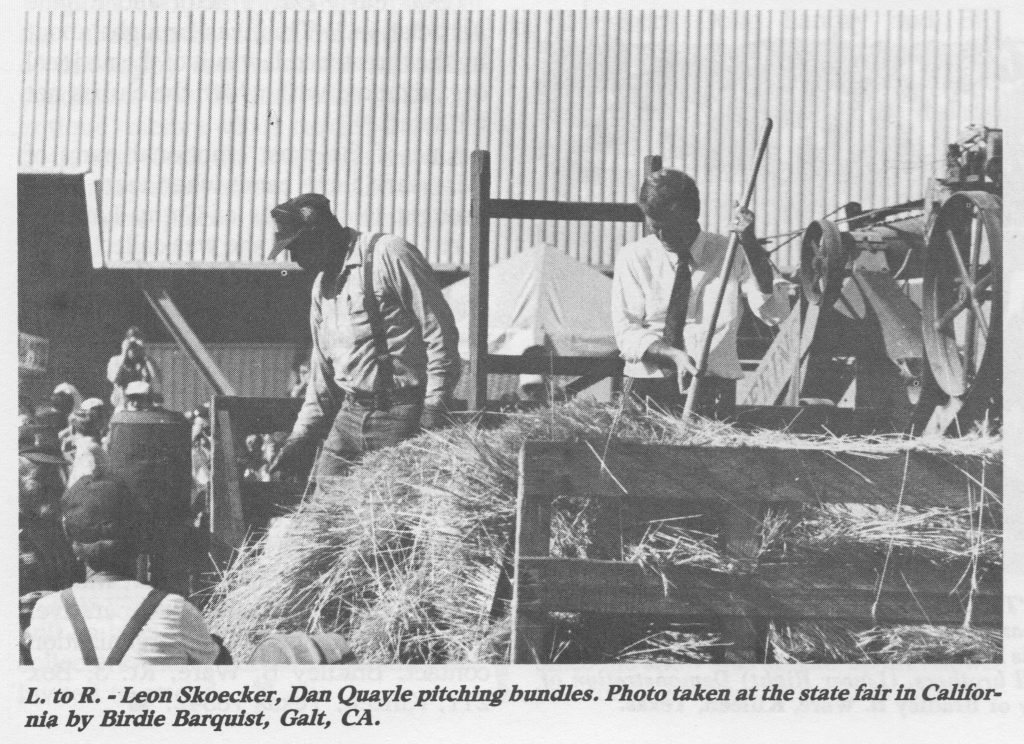 Every 2 hours we would put on a complete show. First, we have dust controlled in the display area with a bean spray rig. Next, we would grade it smooth with the grater. Then, we would get things ready to thresh a bit and put the grain in sacks and sew them closed. When we finished that we would bail straw with a Case 2-wire pitch-in hand tie baler. After that, comes the tractor parade using all the tractors from the smallest to the largest, of which some of these include garden tractors owned by Henry Hardy, John Deeres and McCormicks owned by Floyd Percival, John Deere “B” orchard model owned by Bob Lewis. Also displayed was a Caterpillar 60 owned by West Barquist and my two tractors. 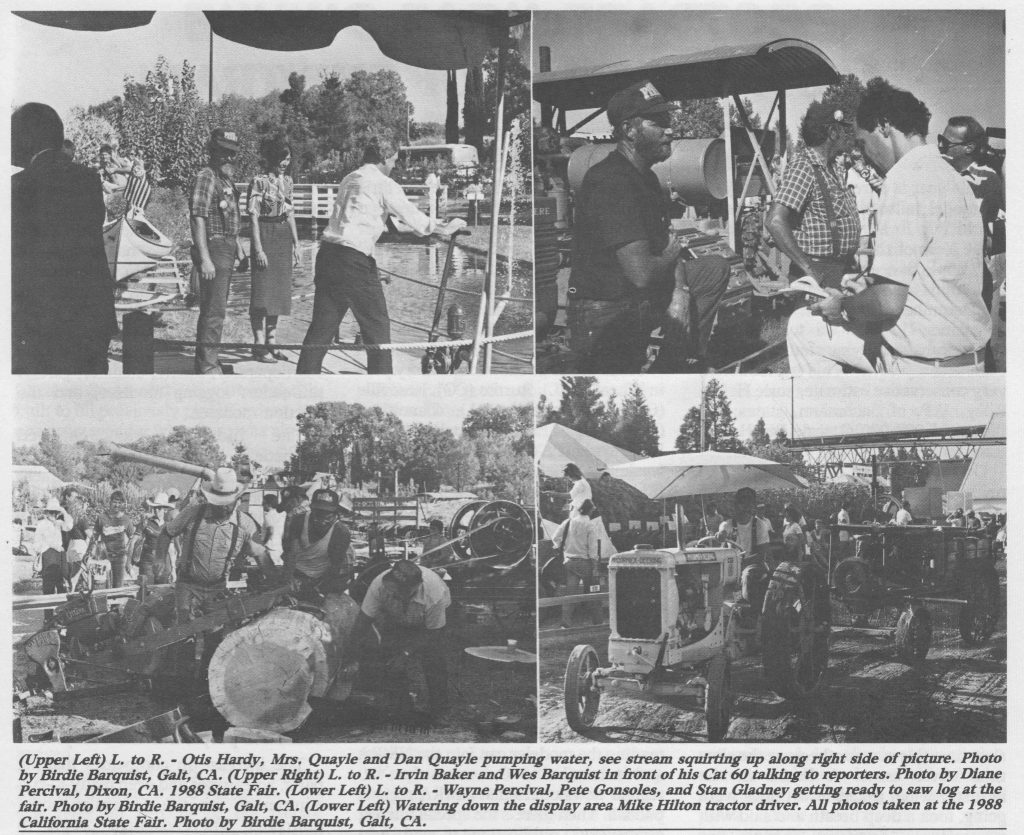 This year my job kept me fairly busy, so I only had a limited amount of time to spend at the State Fair. Otis Hardy and Floyd Percival did a good job of supervising and coordinating the various activities by the old farm equipment.

But, boy I was in for a surprise on Saturday, when I came up and those two guys said they had to talk to me about my Titan tractor. It seems Dan Quayle was coming to our display and wanted to drive my Titan. Of course, it was okay. I only hoped nothing busted during THIS exhibition. The plan was that Dan would drive my tractor with Otis along to assist. I would follow behind on my Rumely and everyone else behind me. What a deal this turned out to be. 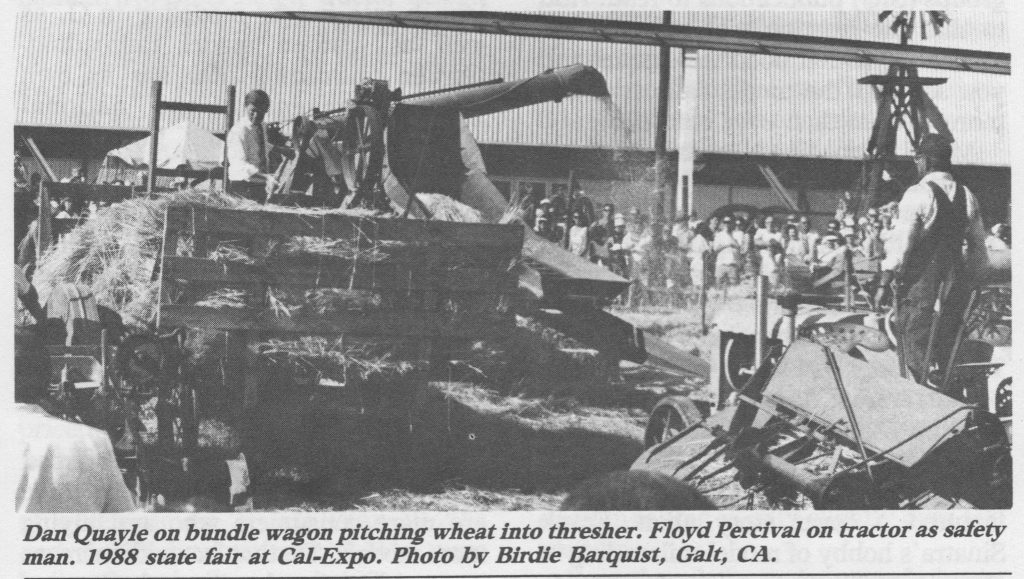 Next the TV news reporter set up rows of cameras with dozens of people trying to get the best spot for their local station. After all, these farm boys made national news. Finally, behind the news media, the California State Fair Board and spectators were also trying to squeeze in and get a good view. The big moment came and everything went as planned, no reason to be nervous. Dan proved to be a very good tractor driver and also put some bundles of wheat into the thresher and pumped water with a hand pump. The rest is history. He’s now our Vice President. We all enjoyed our moment of fame.

This article first appeared in the 1989 October-November issue of Engineers & Engines Magazine. 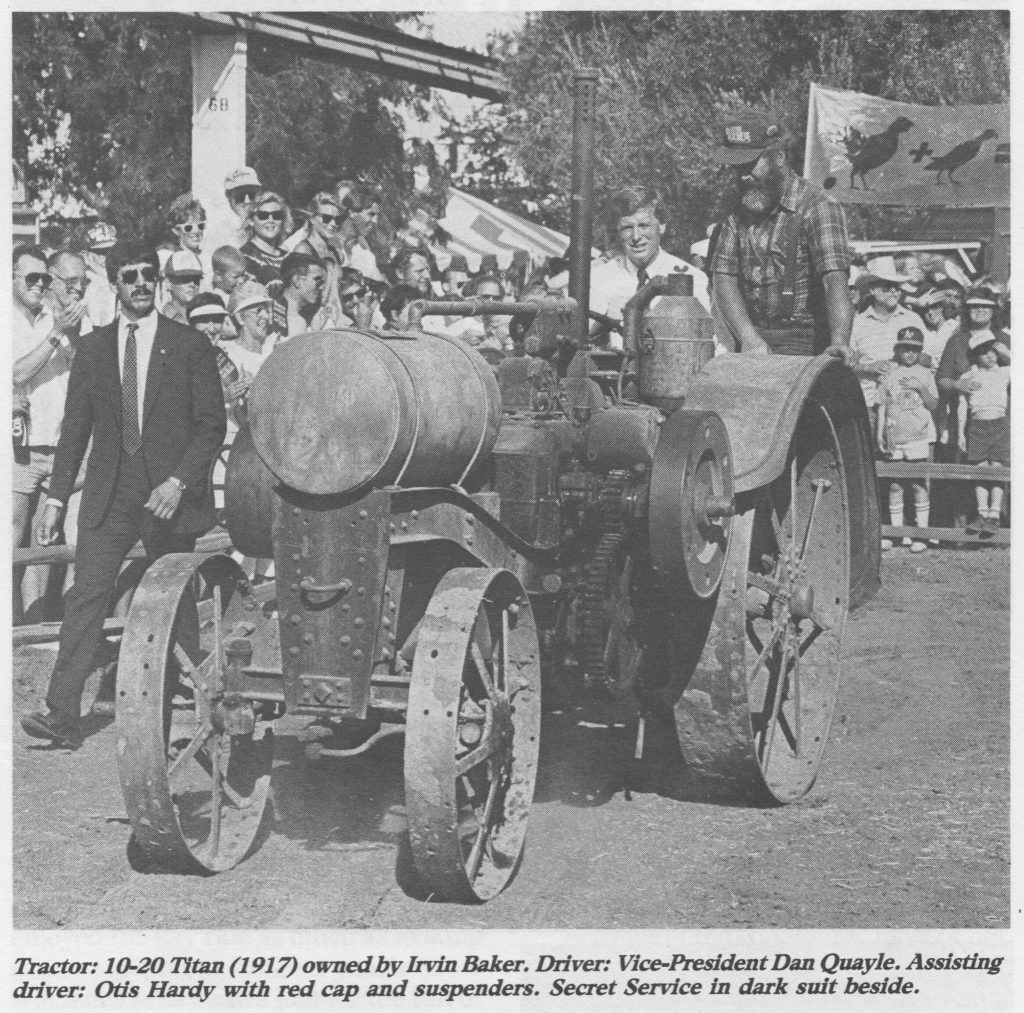 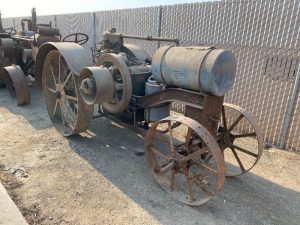 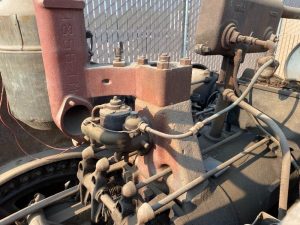 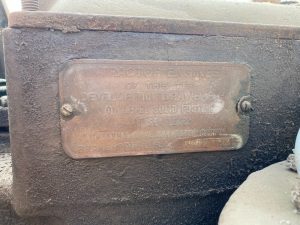 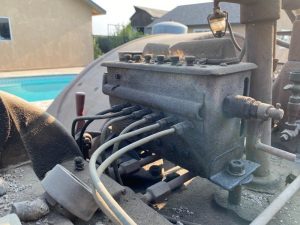 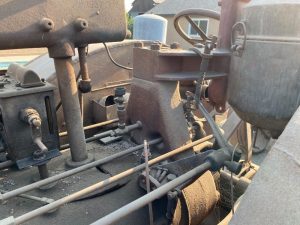 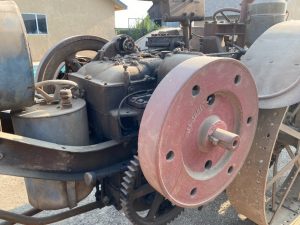 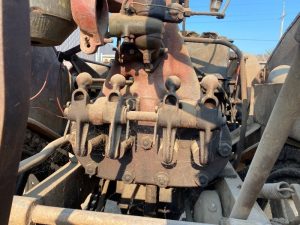 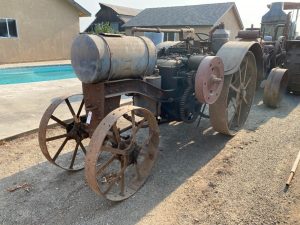 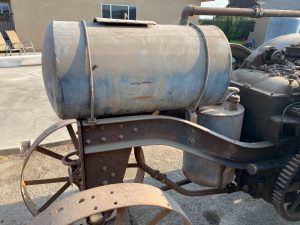 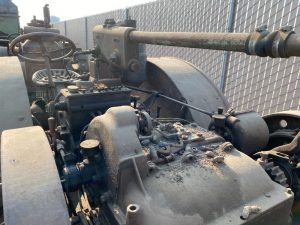 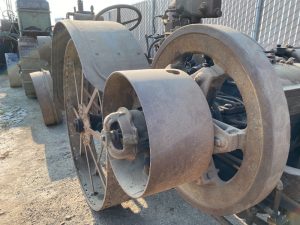 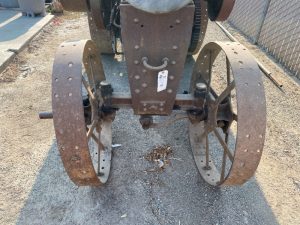 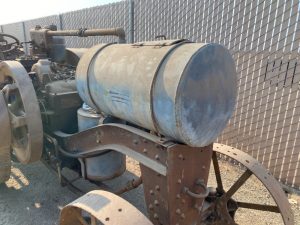 Check out this clip from Old Iron Adventures, a ne

On the first episode of Old Iron Adventures we'll

A Real Survivor! Check out this 1 of 1, Original 8

Check Out This Rare Combination! WATCH THE FULL VI