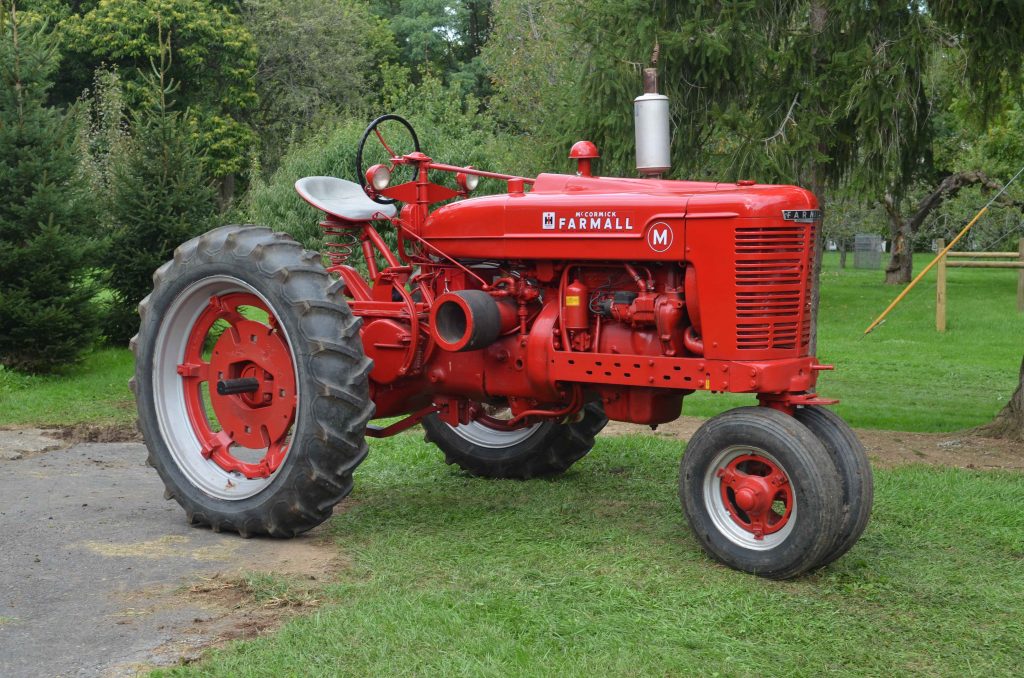 The Farmall M followed by the Super M was one of the most successful tractors built by the International Harvester company. Upon its release in 1939 and until it’s replacement by the Farmall 400 in 1954,  it was the most powerful row crop farm tractor the company built. 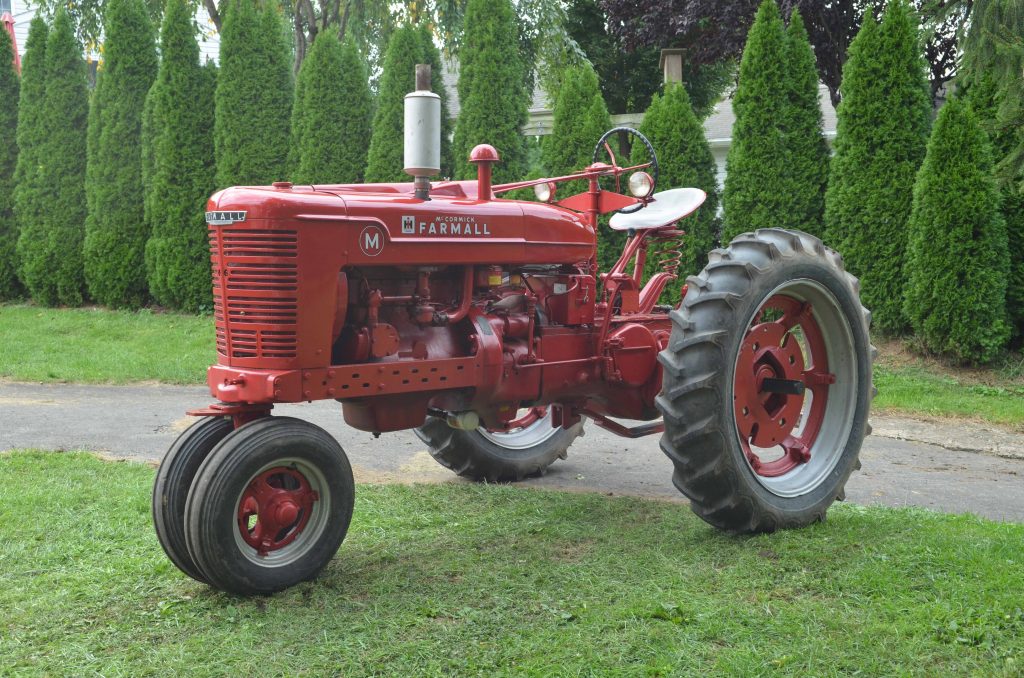 International Harvester built several variations of the Farmall M over the years. Read below as we take you through five of those variations. 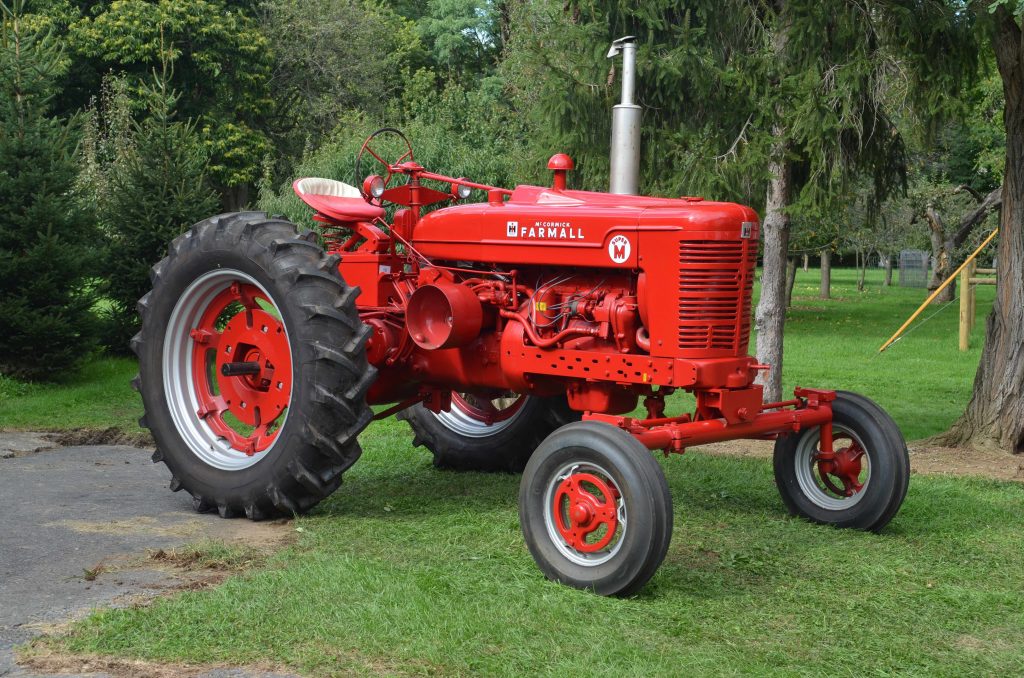 The Farmall Super M was the upgraded model International Harvester Released in 1952. The Super M increased the horsepower on the drawbar from 33 horsepower to 44 horsepower. 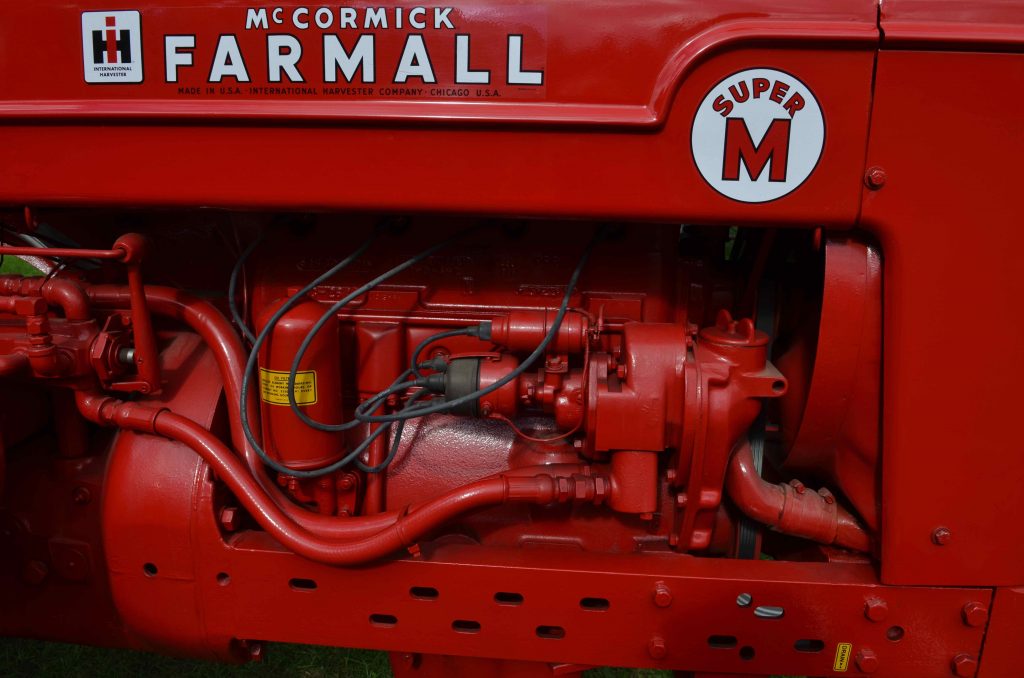 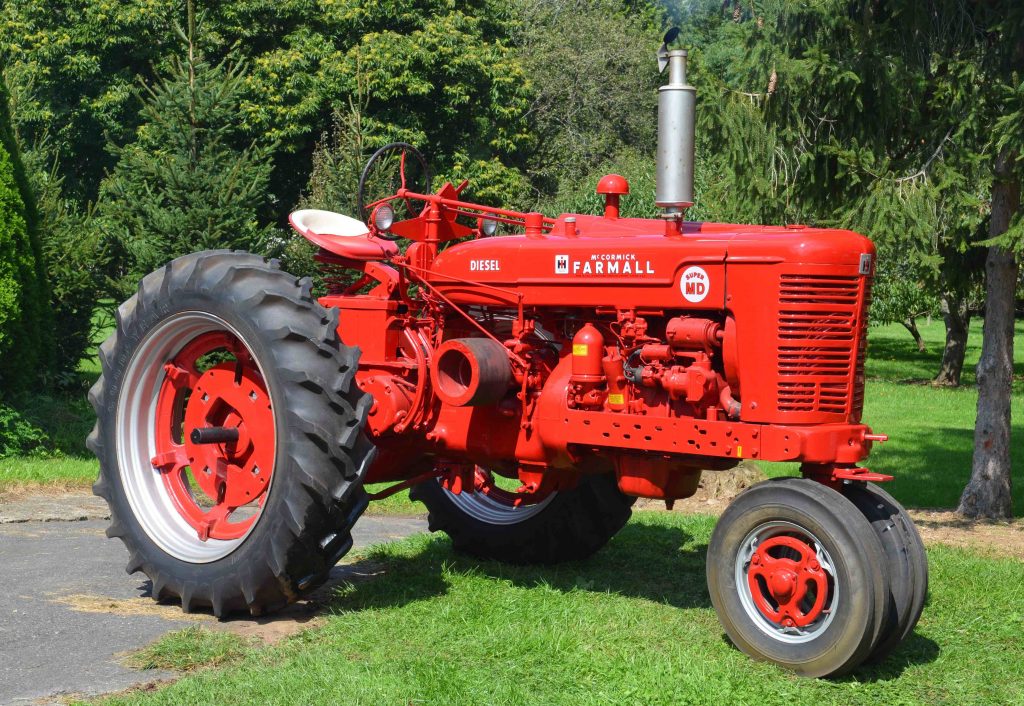 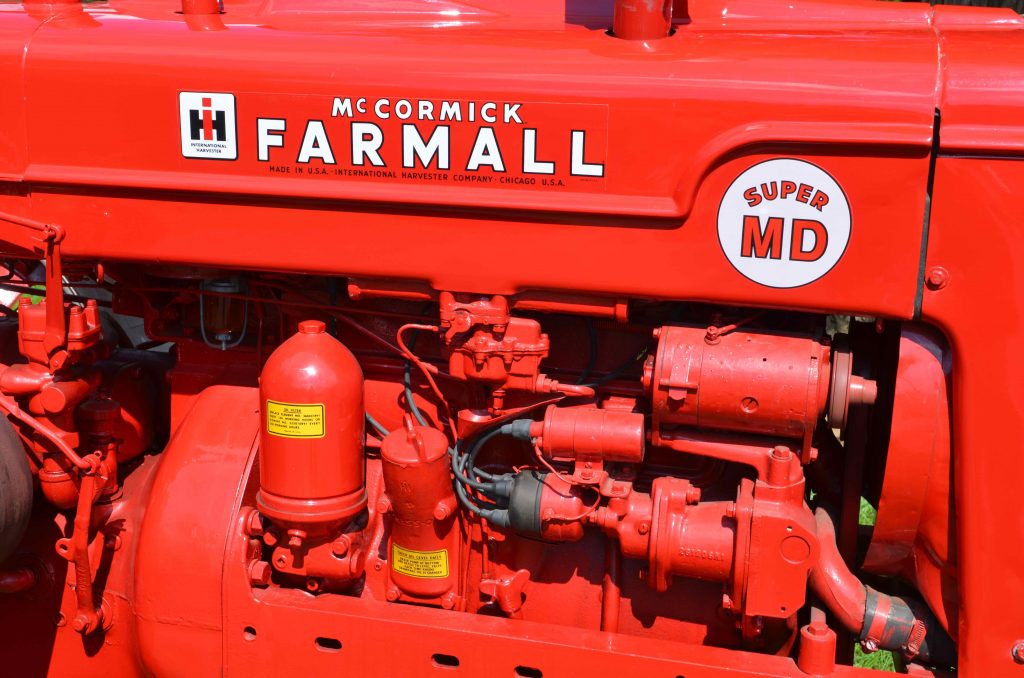 Besides the diesel engine the tractor is almost identical to the Super M. A total of 5,199 Farmall Super MDs were built from 1952 to 1954. 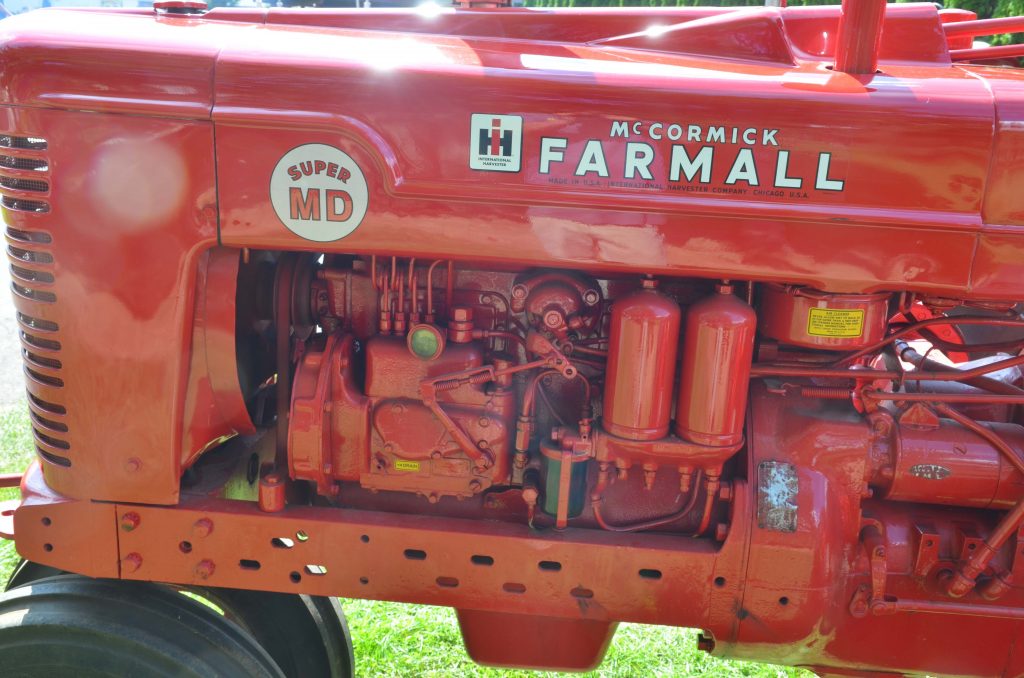 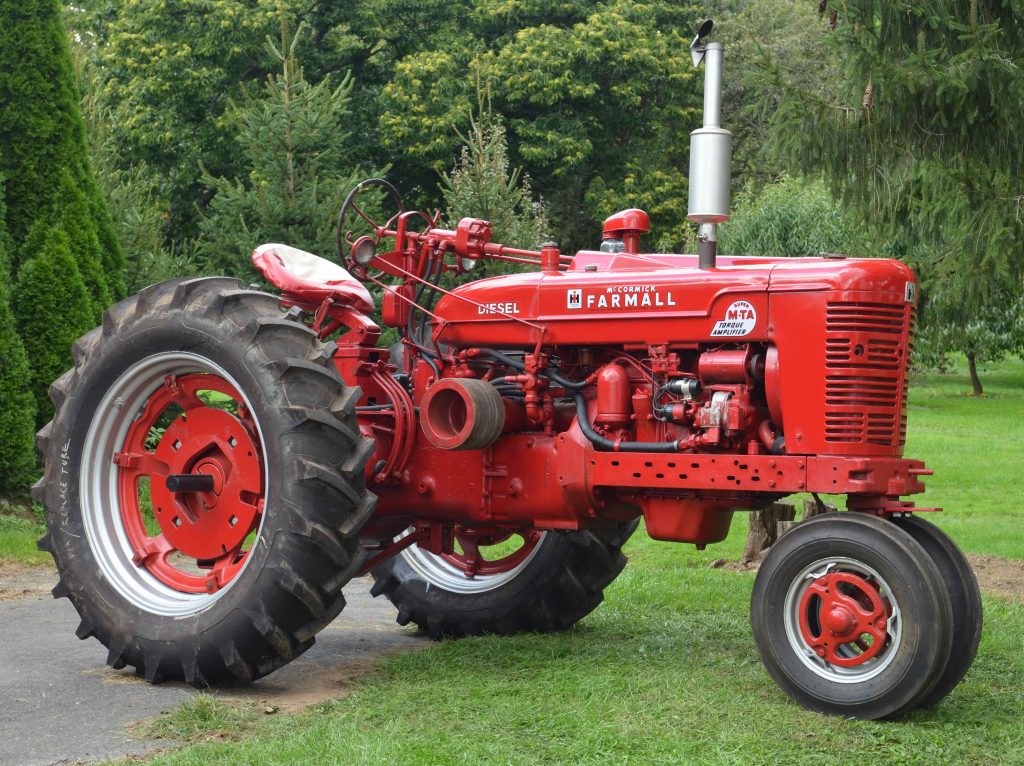 The Farmall Super MTA is a variation of the Super M that has a gasoline engine with a torque amplifier and independent PTO. 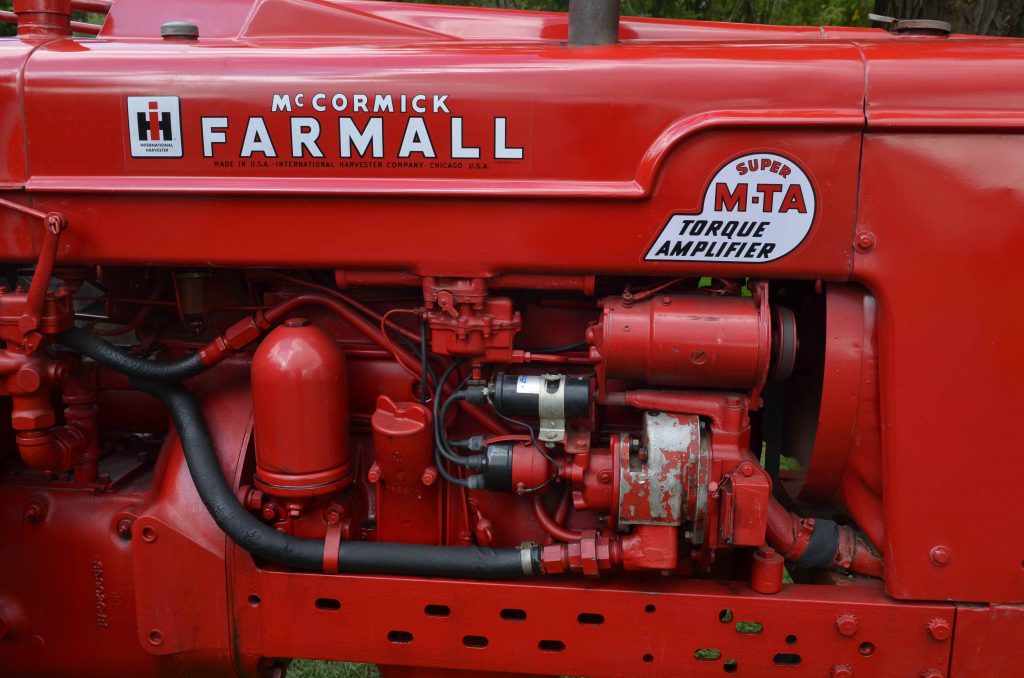 The engine was a four-cylinder, 264 cubic-inch, gasoline engine. It was only built in 1954 with 2,706 produced. This was the first tractor to have shift on the go and first to have independent power take-off, (PTO). 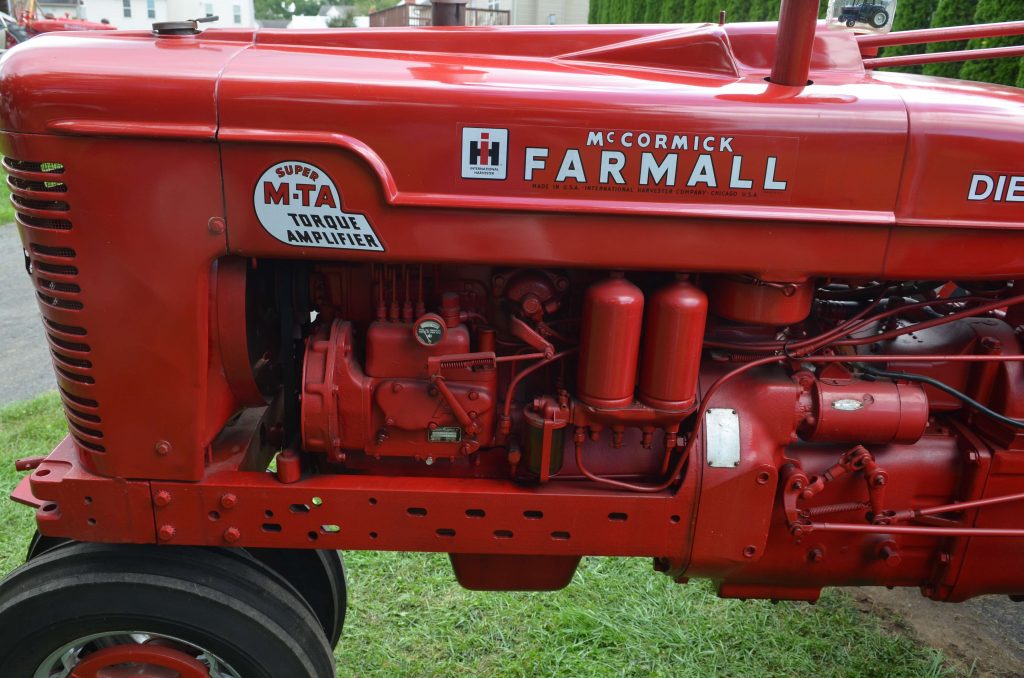 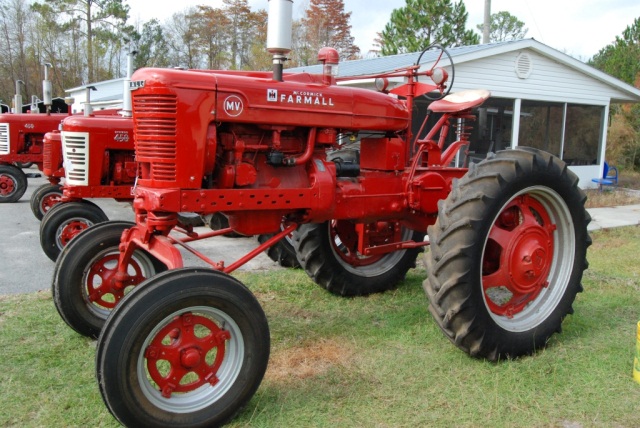 The Farmall MV and later the Super MV, V for vegetables are high crop versions of the Farmall M. These were factory built by International Harvester for use with high crops like sugarcane.

The tractor gains several inches of crop clearance by using rear drop-drive axle housing and an arched front axle with larger front wheel. The engines and transmissions were the same as the standard Farmall M. 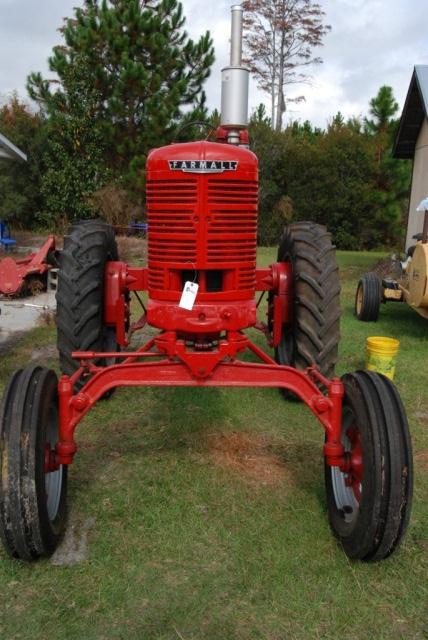 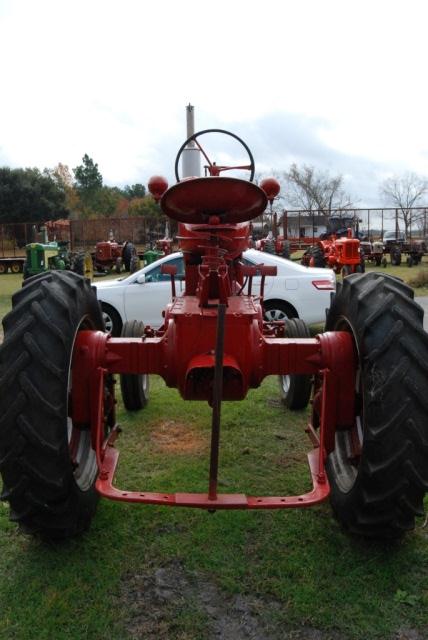 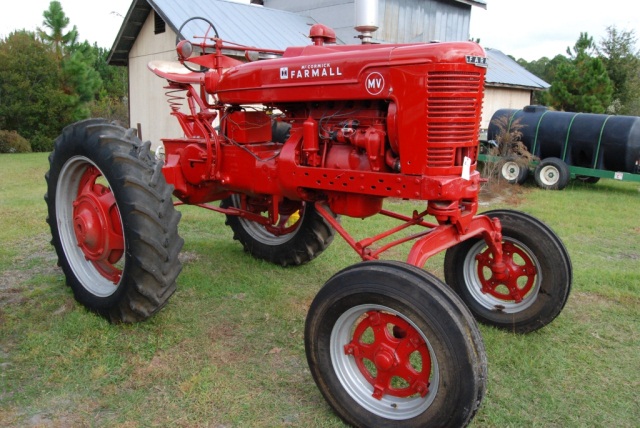 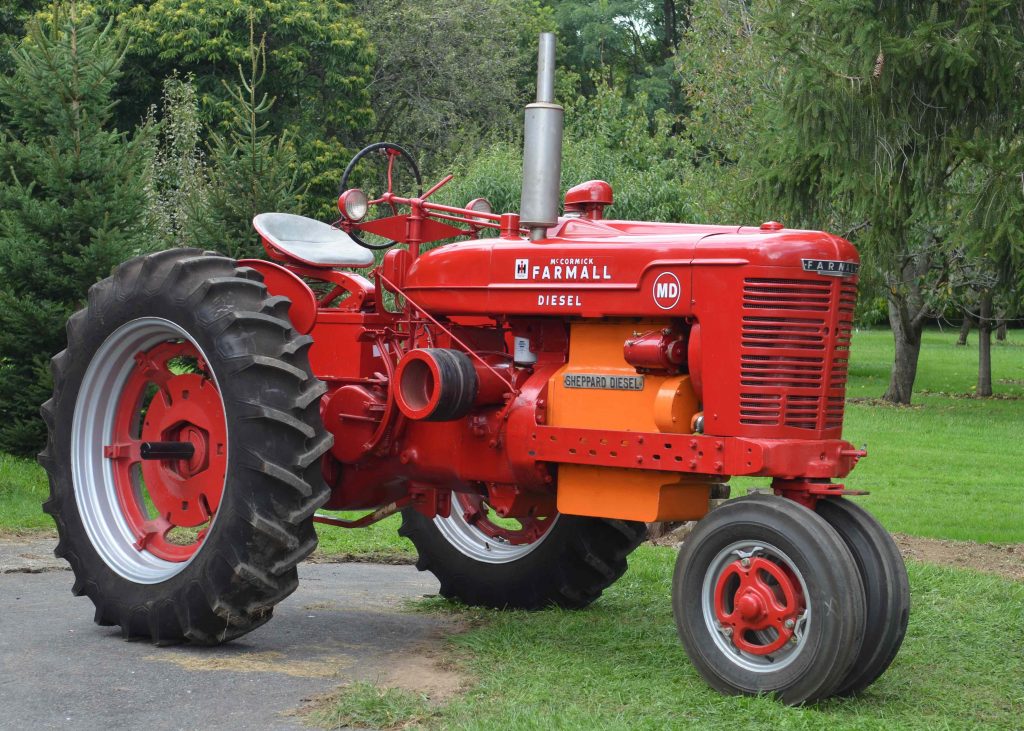 Although this diesel conversion wasn’t from International Harvester, it still was an option for farmers at that time. These conversion kits were available from the Sheppard Diesel Company. Sheppard was well known for its quality diesel injectors before getting into the tractor market with its line of diesel tractors. This included the SD1, SD2, SD3, SD4 with the number indicating the number of engine cylinders. 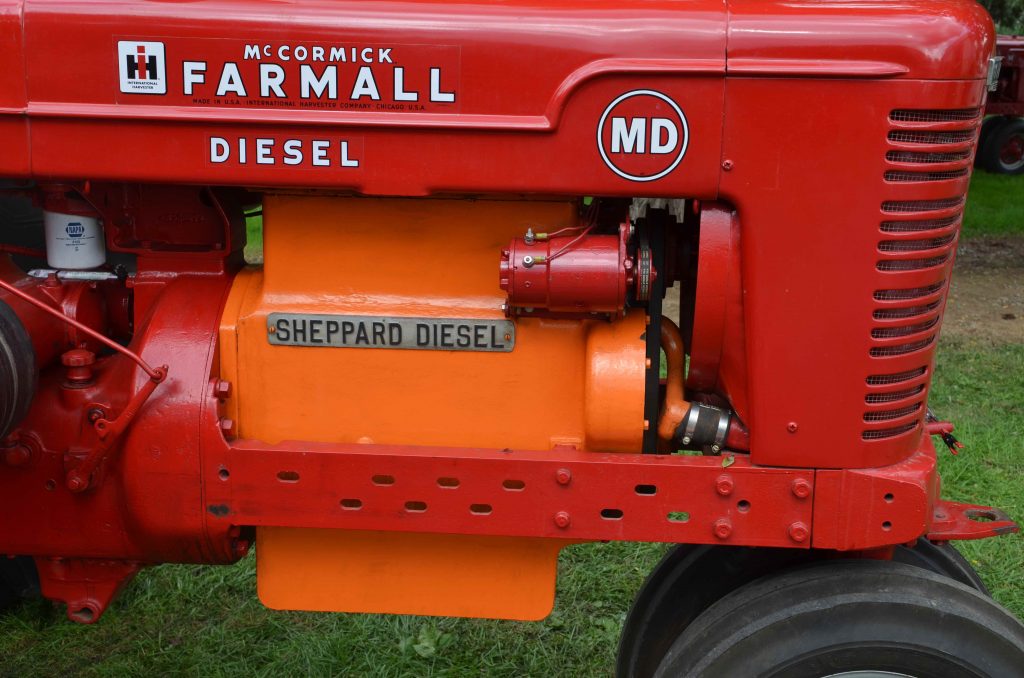 Sheppard released the Farmall M conversion kits in the early 1950s which turned the Farmall four-cylinder gasoline engine producing 33 horsepower on the drawbar into a three cylinder diesel engine with 32 horsepower. The company claimed that the conversion could be done in just one day and give a 75 percent fuel saving. 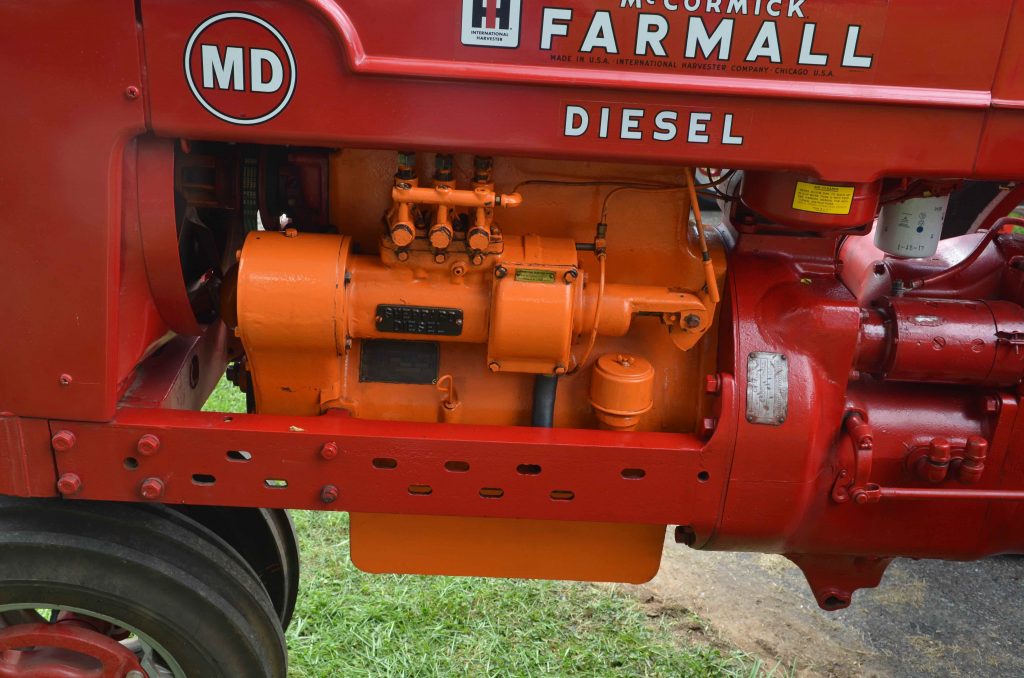 Few of these diesel conversion kits still exist. It was probably the loss of  horsepower, cost of $1,200 per conversion and high competition as the reason why so few were installed. Sheppard continued to built its line of tractor after it took the conversion kits off the market. Sheppard didn’t last long with their last tractor built in 1956. 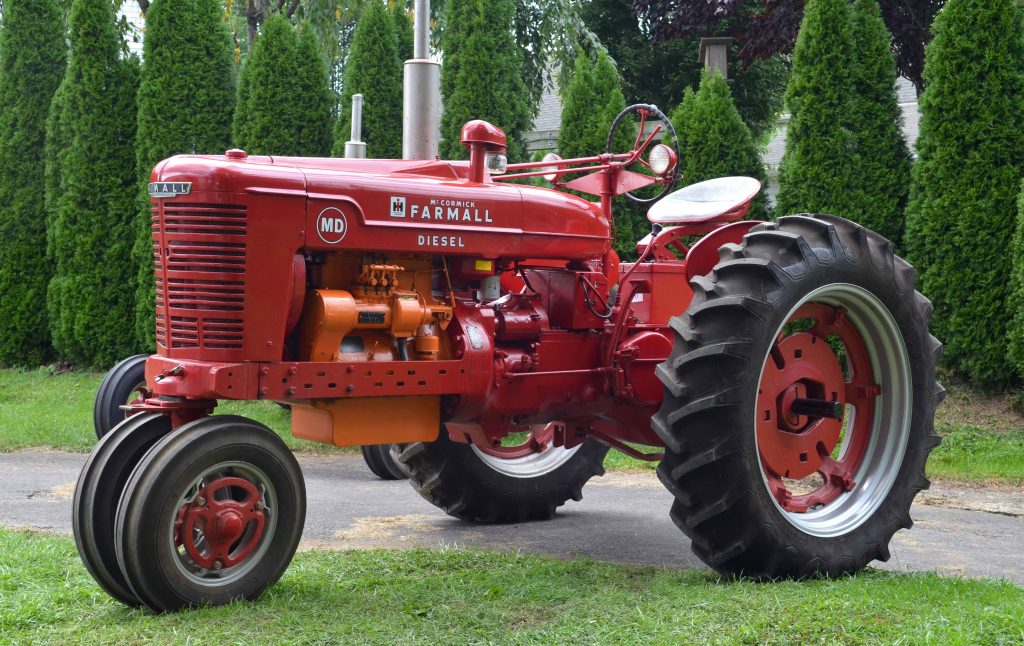 So which variation would you prefer? Tell us in the comments!