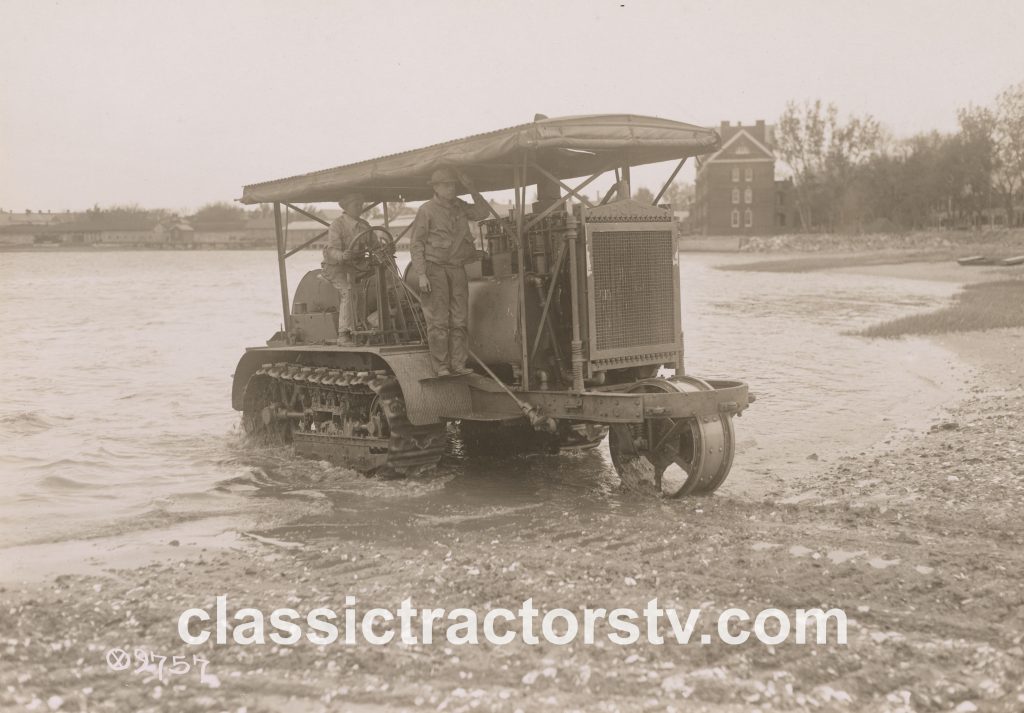 Before Holt and Best merged in 1925 to form Caterpillar, the Holt Company was world known for its crawler tractors. In the early teens of the 20th Century, Holt partnered with several branches of the United States military to deliver crawler tractors for their tactical operations. The photos below were taken in April of 1918