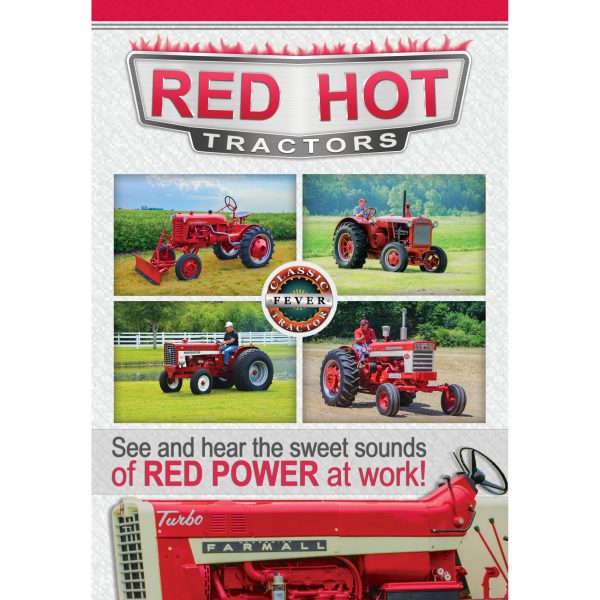 We went back through our “RED” archives and pulled some of the most memorable stories plus added a few new, never seen features of the best of Red Power. This DVD is one of the longest we have ever produced with nearly two hours of Red Power.

Our DVDs are NTSC, Region 1 which are formatted for United States and Canada DVD players. Free Shipping within the Continental United States. $15 Shipping to Alaska, Hawaii and Canada. International shipping available, please email to request pricing.